MANITOULIN—Billings is where it’s at these days. According to this first release of information released from the 2016 census on population, Billings has the largest of all growth on Manitoulin at a whopping 19.2 percent from 2011 (506 to 603 people). In fact, most Island communities have seen a growth in population with the exception being the majority of Manitoulin’s First Nations, where declines are being seen.

Austin Hunt, mayor of Billings, was pleased with the news that his municipality had seen the largest growth.

“Well good for us,” he said. “We’ve been very fortunate over the years,” Mayor Hunt added, noting the amount of summer building the municipality has seen over the past number of years. “This helps overall for tax rates.”

Mayor Hunt noted the many volunteer-led community groups who do so much for the Billings community—ensuring there are always exciting projects going on in the community which help to entice people to move to Billings, either on a full-time or summer-time basis. 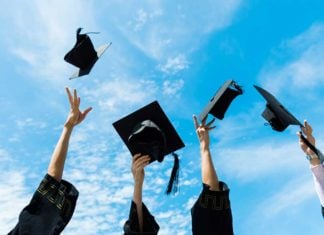