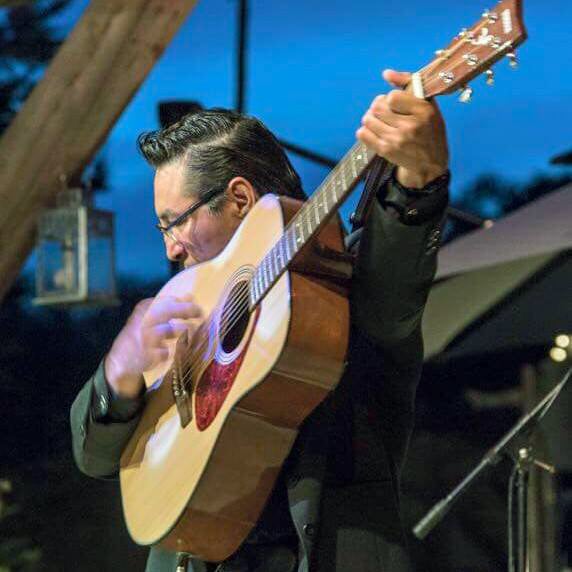 “We were very pleased to induct the members of Johnny Cash Tribute and Wiky 3, Brian Simon, Dylan Shigwadja and Rennie Mish, as well as Urban Mejaki and Lyma Jacko, all Wikwemikong musicians, into our hall of fame,” said ACMA founder Roger Daybutch. “Each one showcased their talent, followed by a presentation from the association with an award and gift, welcoming them into the hall of fame.”

“It was a great night,” continued Mr. Daybutch. “We had 100 people who came out for the show, which was more than we expected. We had to put out more chairs. It was wonderful seeing all the support for the local talent.”

“I felt the induction into the aboriginal hall of fame, was an honourable experience,” Brian Simon told The Expositor. “The induction gave me a sense of importance. I didn’t really think The Johnny Cash Tribute band and Wiky 3 made such an impact. I felt really honoured.”

Mr. Daybutch said that he and other aboriginal country musicians from the North Shore got the idea to form the ACMA a few years ago.

“A number of us have been inducted into the Northern Ontario Country Music Country Music Hall of Fame or Great Northern Opry and we noticed that we were getting a ton of supporters who came out to the awards night and show,” said Mr. Daybutch. “But it was expensive for them, paying for a bus, hotels and everything so we thought we would start our own and hold events in communities across Northern Ontario making it accessible to more people while recognizing grassroot aboriginal country musicians.”

“A lot of talented musicians just want to stay at the grassroost level,” he added. “They prefer to keep a low profile, but have talent that deserves to be recognized.” 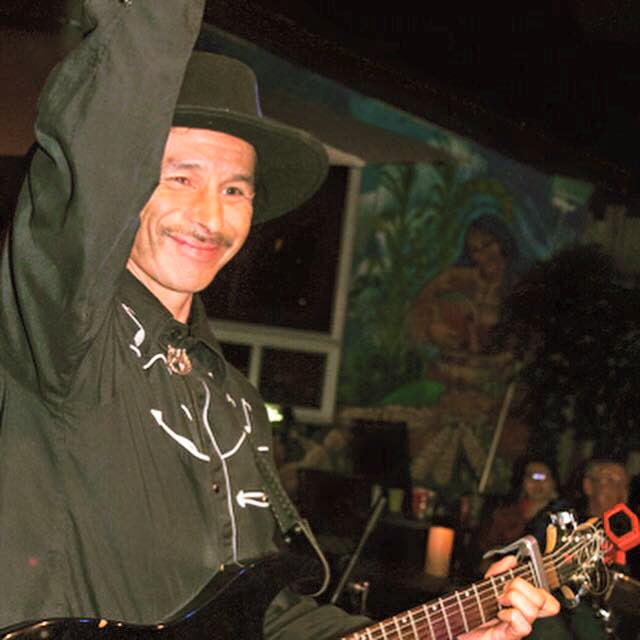 The ACMA Hall of Fame is the first of its kind in Ontario and officially started recognizing musicians last year.