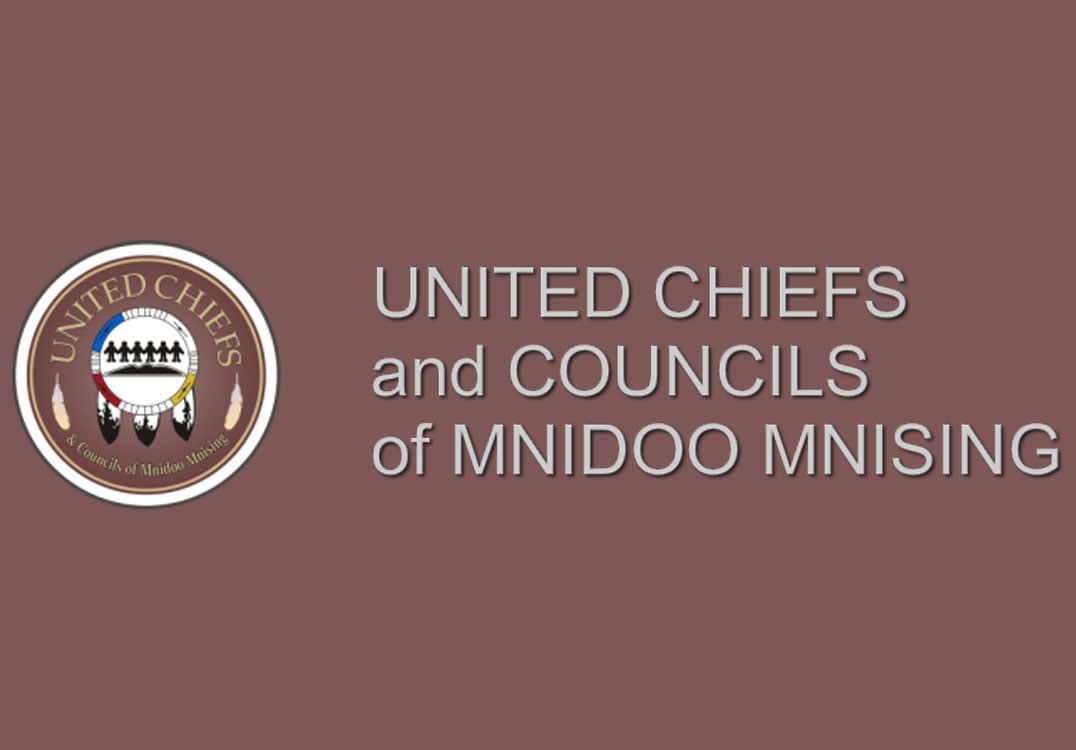 M’CHIGEENG— The United Chiefs and Councils of Mnidoo Mnising ( UCCMM ) has developed a youth mental health and addictions program and is currently working with provincial and federal branches of government to obtain operating and capital dollars to build the facility on Manitoulin.

The committee felt that the institute’s model was similar to what they wanted to create on Manitoulin and reached out to Pine River Institute founder Karen Minden.

“Karen came to Manitoulin two years ago to speak and the committee developed a relationship with her,” continued Mr. Gilchrist. “They then applied for the funding for the development phase and I was hired in June of this year.”

“We knew we wanted a four pillar program, founded on education, therapeutic intervention, culture and wilderness programming,” added Mr. Gilchrist. “Something that was missing in outpatient care or sending patients away to off-Island facilities was the after care, so we wanted to ensure that element was also there. We developed two programs to service youth ages 13 to 30. The Four Directions program was developed for youth 13 to 19, while the Seven Grandfathers program is for 19 to 30-year-olds. We’ve been working closely with Karen developing the programs to ensure best practices and to address the unique needs of indigenous youth. We have also been working closely with the (UCCMM) communities.”

Mr. Gilchrist explained that both programs are designed in three phases centered around the four pillars.

“The first phase of Four Directions is wilderness stabilization, which is eight to 12 weeks in length,” said Mr. Gilchrist. “Through wilderness stabilization the individual is removed from triggers and is able to reset and focus on health and wellness while starting to develop a treatment plan. The second phase is residential treatment. This step is six months to a year, but the entire program is client centered, so it will depend a lot on the individual.”

The individuals will live in apartment settings on the Gwecwaadziwin campus, which Mr. Gilchrist said they hope to build behind the Kenjgewin Teg Education Institute.

“It would be the perfect location as part of this phase if the individual is working, volunteering or going to school,” continued Mr. Gilchrist. “The final phase is outpatient after care. We work with the family and community to reintegrate the patient. It might just be a weekend visit at first, but once they have successfully transitioned we follow up with another six months. Research shows that the longer patients have a connection to the treatment program, the higher success they have.”

“For the first phase of the Seven Grandfathers program, the entirety of the treatment is conducted in the wilderness for three months,” said Mr. Gilchrist. “The second phase is resident aftercare.”

This phase is similar to the Four Directions program with individuals working, volunteering or going to school while living in an apartment style setting.

“It gives patients a level of independence, but also consistency and the support if they have a bad day and need to speak to a councillor,” noted Mr. Gilchrist.

“The final phase of the Seven Grandfathers program is community after care,” he said. “We help the patient transition back into the community, arrange referrals and work with the family—it is a holistic approach.”

The UCCMM has been working with an architect and developed a concept for a facility and is in conversation with various ministries to obtain the funding for the next phase of the program.

Though the facility and program will initially just service UCCMM youths, Mr. Gilchrist said that it has been developed in such a way as to allow for a broader service area in the future.

“We see time and time again a gap in youth services in the North,” said Mr. Gilchrist. “We are moving forward on this full force. We have developed a solid program and there is a need and we are exploring a lot of promising avenues for funding.” 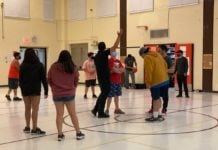 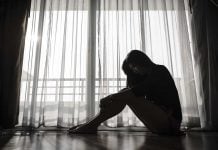