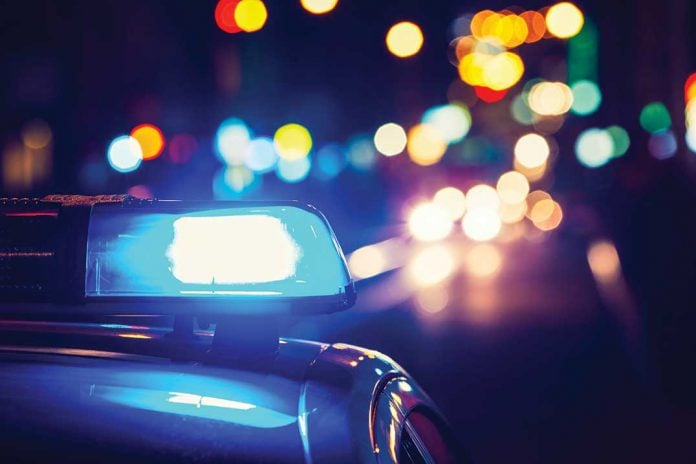 LITTLE CURRENT—On October 22, members of the Manitoulin-Espanola Ontario Provincial Police (OPP) detachment, with the assistance of the Sudbury OPP Crime Unit, responded to a report of a sexual assault of a young person.

The accused was held in custody and is scheduled to appear at the Ontario Court of Justice in Gore Bay for a bail hearing on October 29, 2018. The accused’s name has been withheld to protect the identity of the victim.