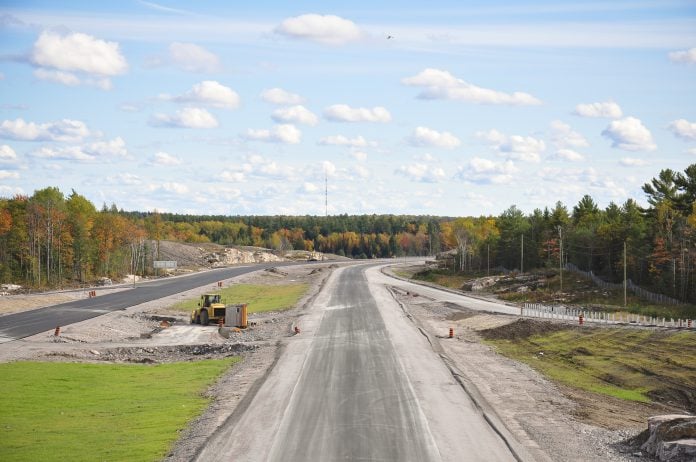 ALGOMA-MANITOULIN—Algoma-Manitoulin MPP Michael Mantha is upset that the provincial government has delayed the completion of Highway 69 (from Sudbury to Parry Sound), although it is not surprising, he says.

“I’m not surprised with this Liberal government that the completion of Highway 69 has been delayed again,” stated Mr. Mantha last week. “The government has changed its minds many times on many projects in the past.”

“Two years ago they (provincial government) had committed to have the highway completed this year, but now we find out the project will be delayed once again,” said Mr. Mantha.

In 2015 MTO minister Steven Del Duca had indicated the four laning of Highway 69 would be completed by 2017. However, as reported in the Thursday, August 17 edition of the Sudbury Star Mr. Del Duca was quoted as saying this was no longer possible. He indicated the province has to do its due diligence and consult with First Nations. The province is now looking at a completion target of 2019 through 2021.

Nickel Belt MPP France Gelinas told the Star the Wynne government could have moved faster on Highway 69 had they only chosen to do so. She said this is one of the most dangerous highways in Ontario, needs to be done, but the north is never a priority.

Mr. Mantha pointed out, “I use the highway at least twice a week to travel for work and to get home, and I know my constituents use this highway, some on a regular basis. This work needs to be completed.”

Meanwhile, Carole Paiement, communications services coordinator with the MTO updated the Recorder earlier this week on MTO projects as part of the Northern Highways  Program, currently underway or coming up on Manitoulin Island.

“Resurfacing of Highway 6 from 10.6 kilometres north of Highway 542 northerly to 0.3 kilometres south of 10 Mile Point Lookout for 23.6 kilometres,” indicated Ms. Paiement. “Work includes grading, drainage, granular base and hot mix paving. The project is valued at $2,276,612.00. The estimated completion date is August, 2017.

As well, the MTO will be carrying out rehabilitation of Highway 540 from 1.0 kilometres west of Highway 6 Little Current Southern Limits westerly 17.6 kilometres, valued at $6,057,620.00 The estimated completion date is November 2017. 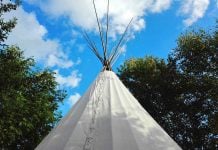 Passenger marketing strategy being carried out on Chi-Cheemaun ferry 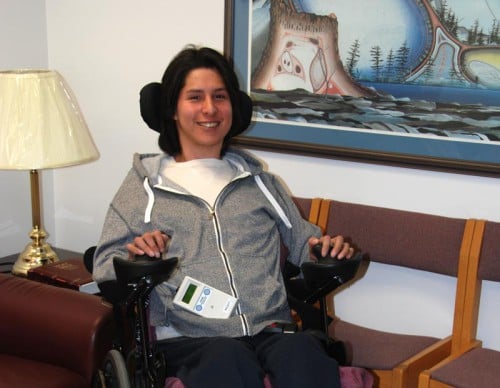