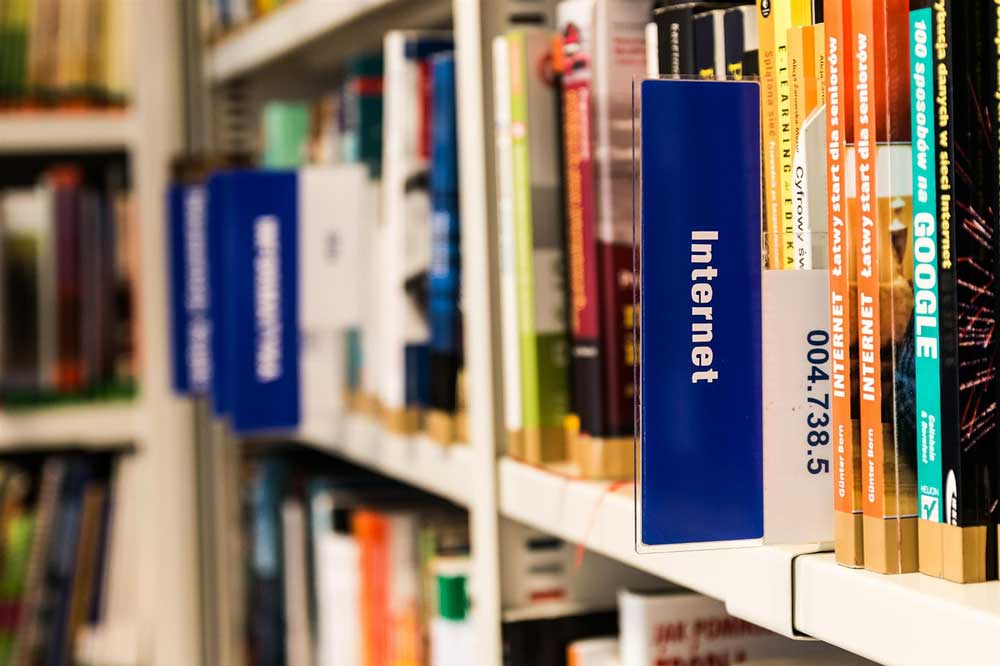 Library will take over municipal offices

MANITOWANING—Plans have changed for the Assiginack Public Library in recent months with the library set to take over the municipal office instead of just sharing the space.

Last year council received an engineer’s report which gave the estimate of $225,000 to renovate and move the library to the newly purchased location of the former Wally Harasym building at the corner of Queen and Arthur Streets. When the tender for renovations went out, the lowest came in at $272,000, which the engineers confirmed was a more probable price, Assiginack CAO Alton Hobbs explained.

Council decided to explore the option of moving the municipal office to the new location with the cost estimate returning at $160,000.

If the budget with this expenditure is passed in May, then the renovation would be a two-phase project, with year one seeing construction on the top level, where the municipal office would be housed, and year two the bottom floor, which would be home to the new council chambers.

“We’re waiting for the final detailed design,” Mr. Hobbs told The Expositor. “And we expect to go to tender next month.”

“I think it is great for both of us,” librarian Debbie Robinson said of the change in plans. “And quite frankly, I’m not unhappy about not having to move over 10,000 titles.”

The current council chambers could become a multi-purpose room, which can be used as a gathering space for meetings or for presentations with the purchase of a projection screen, and maybe even a green screen for video-making purposes, likely.

In previous interviews with Ms. Robinson, she was looking forward to the spectacular view her new library would bring but, she said, there are nice views to be had from the front of the current municipal office too.

“It will be good for the town having the municipal office right on the main drag,” she added.