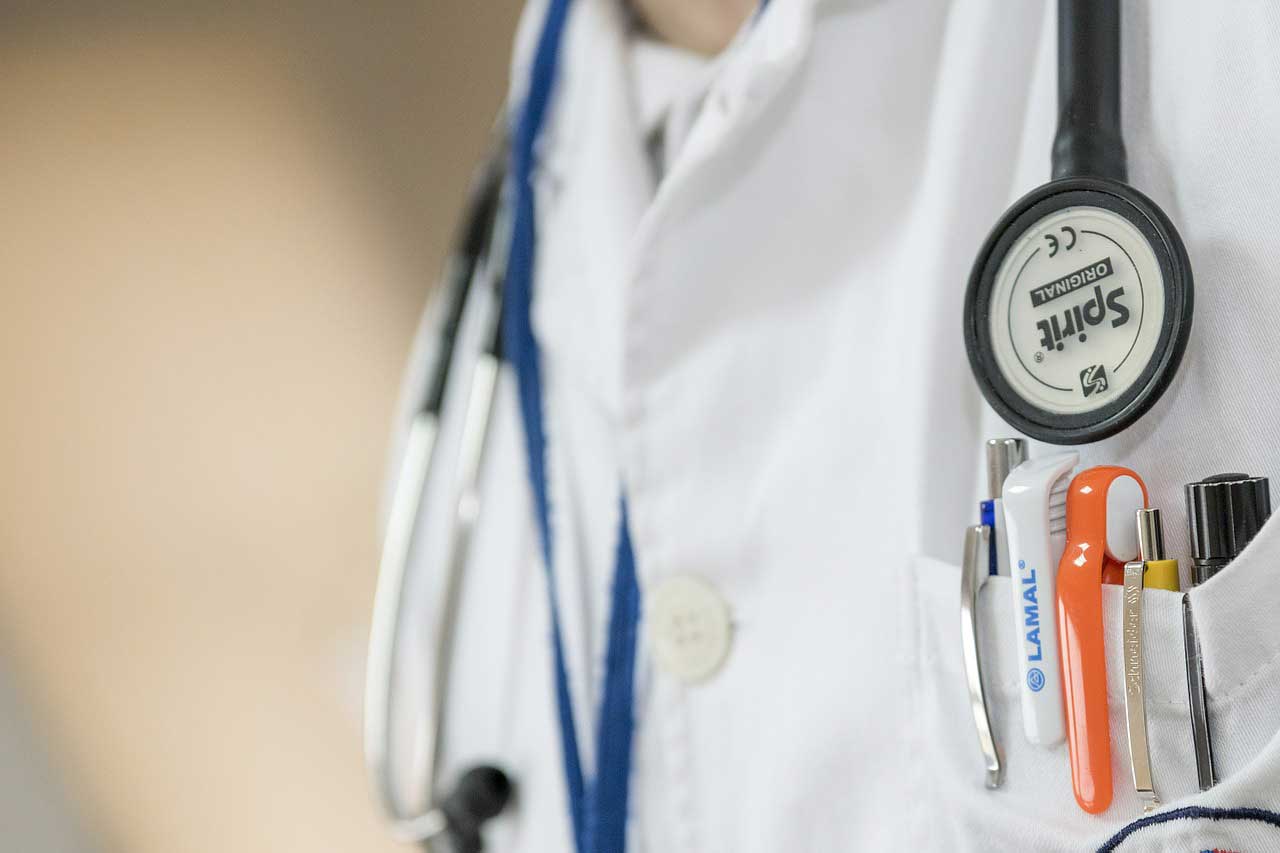 GORE BAY – At least one doctor has expressed some interest in completing their practice in Gore Bay.

“At least it’s a little bit of positive news,” stated Gore Bay Mayor Dan Osborne on a candidate that is interested in the Gore Bay Medical Centre as a venue to complete their placement locally.

This news came out of a discussion council had at their last meeting concerning a September 13 meeting of the Manitoulin Island Clinician Recruitment and Retention Committee meeting. It was noted that Alyssa Spooner, a recruiter for the committee, mentioned that there is a candidate that is interested in completing their practice in Gore Bay.

“This was our first committee meeting since the pandemic took hold, and our recruiter Alyssa attended a recruitment fair in Kitchener-Waterloo and then recruiters were able to make a presentation to potential resident doctors who attended,” said Gore Bay Mayor Dan Osborne. It was pointed out that four or five candidates were interested in Manitoulin Island. He said an update will be provided at the committee’s meeting next month.