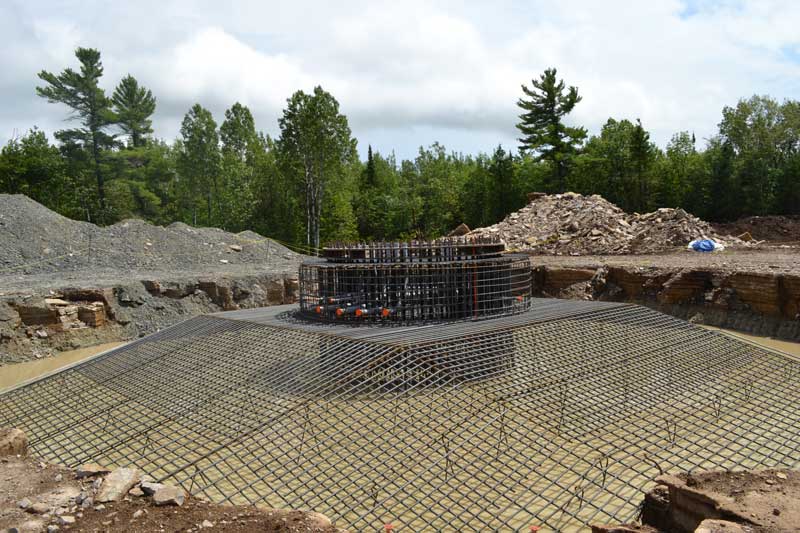 According to your editorial, Dr. Studzienny’s language in his ad on July 31 is “overstated,” even akin to the “weapons of mass destruction” language used to justify the invasion of Iraq, while the language used by proponents of wind turbine developments has been “positive and benign.” But language that sounds positive and benign is far more insidious when used to mislead the public.

The Liberal government of Ontario has shown itself to be very skilled at this, as have wind companies who play the same game in their PR campaigns. Instead of complaining about the tone of Dr. Studzienny’s ad on July 31, perhaps The Expositor should make an effort to do some hard digging for factual information about various aspects of the wind turbine debate.