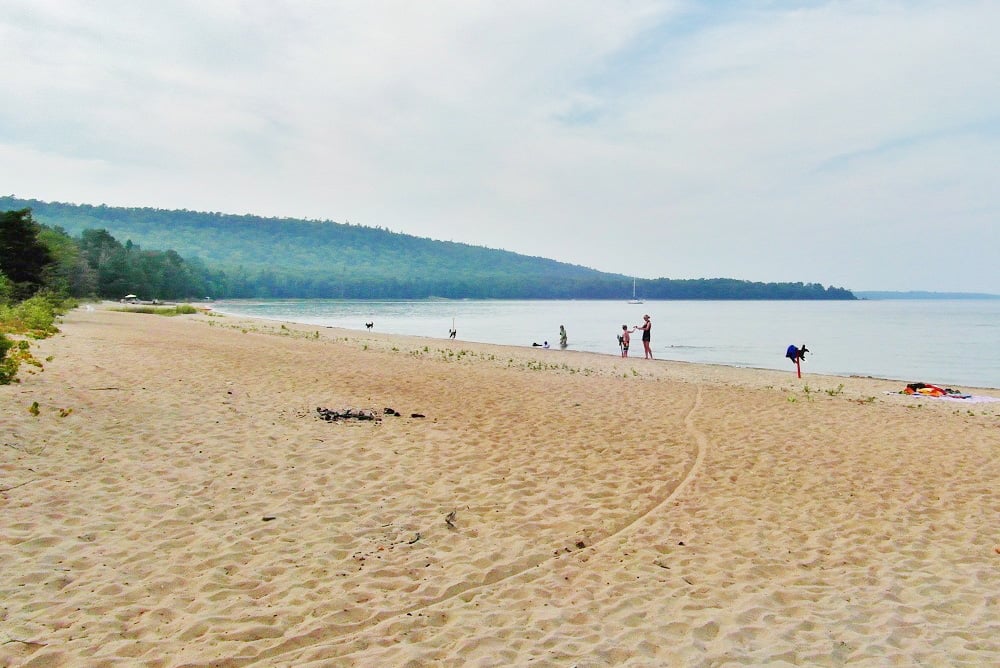 KAGAWONG—The 2016 budget was presented in open council on Monday, May 16 from a motion put forward by Councillor Barbara Erskine. All members of council (Sharon Alkenbrack, Thomas Imrie and Brian Parker) were in favour and the budget was passed.

Two public meetings were held leading up to the final reading: April 18 and May 3. One item of concern included the much needed repairs at the Fire Hall. A new roof with a proposed price tag of $6,500, mould issues, cracked walls, insufficient insulation and a list of other costly and potentially problematic concerns left members of council reconsidering moving forward with repairs of any kind.

The conversation led to a discussion and potential considerations for other buildings in the township including the municipal office, which also houses an art gallery and museum.

Councillor Erskine commented that some of the “older assets are becoming problematic. It’s horrible what’s happening,” she continued. “Is it (the Old Mill building) the only one?”

“I believe everyone is of a like mind,” stated Councillor Imrie. The Old Mill suffers from chronic heat loss in the winter and no way to keep it cool during the summer months. “Perhaps,” he suggested, “it is time to consider building a multi-purpose structure to house the township office to include council chambers, training and space for groups such as the Fish and Game Club to hold meetings.”

Clerk Treasurer Kathy McDonald posed the question, “do you want me to move the $65,000 budget to reserves?”

Councillor Erskine suggested some funds be earmarked to hire a consultant to prepare a plan for a new building. “None of us are planners or architects.”

“It will come to a point,” stated Councillor Parker, “where we can no longer handle all the exterior buildings.” (The roof of the very building where the council meeting was held was the next proposed repair and expense on the list.)

Mayor Aus Hunt stated, “A lot of people would be upset if we abandoned it (the Old Mill building).”

“We have no intention of abandoning it,” stated Councillor Erskine. Councillor McDonald noted it is a heritage building and must be maintained to a certain standard.

Other items that were also on last year’s priority list were: roads, the water treatment plant and asset management. It was decided to move $101,000 into reserves along with an additional $20,000 from the legal costs column to take out when needed for asset management.

One un-budgeted item on the 2016 spreadsheet at $53,000 was earmarked for upgrades at the new Main Street parking area (to alleviate the high volume of parking at Bridal Veil Falls and along Highway 540).

The 2016 budget is available on the Township’s website at www.billingstwp.ca