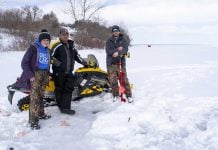 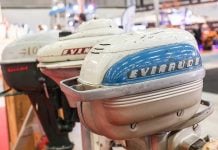 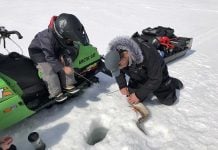 Get Reel in the North: The Lowly Ling