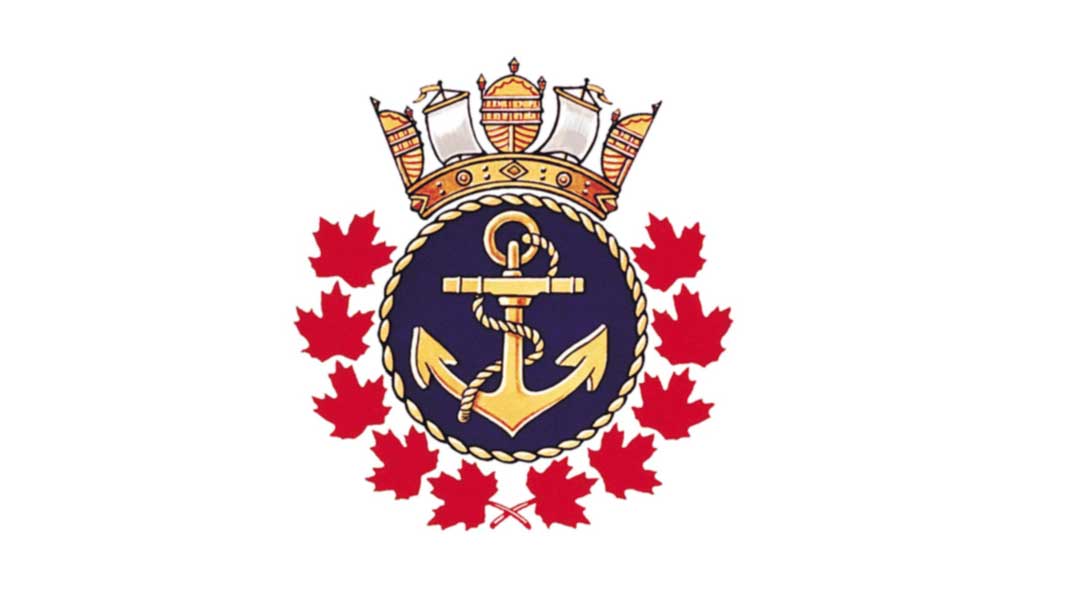 In the House of Commons Monday, Ms. Hughes paid tribute to cadet programs and the volunteers who keep them going.

“As a mother whose daughter was a Sea Cadet, I know the amount of work that goes into running cadet programs and how much it means to these young people,” said Ms. Hughes. “It is this dedication and attention that leads to the empowering of our young people who are developing skills that they will carry with them their entire life.”

Ms. Hughes pointed out that the young cadets become confident leaders who, in turn, give back to their communities.

“These are young people who have learned how to pull together to get things done, that have challenged themselves to break through barriers and past any fears they might carry,” said Ms. Hughes. “The commitment to community from volunteers that keep programs running in places like Blind River, Hearst, Elliot Lake, Manitoulin Island, Espanola, and Kapuskasing is well worth it. Young Sea, Army and Air Cadets become confident leaders who, in turn, give back to their communities.”

Ms. Hughes asked all Members of Parliament to join with her and thank those who give their time and energy to ensure cadet programs remain a strong and vibrant part of our communities.