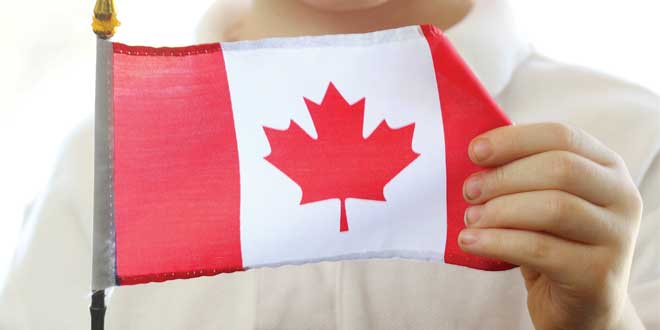 SOCHI, RUSSIA – Canada has won its second gold medal at the Sochi 2014 Olympic Winter Games. Hamelin beat out skaters from China and Russia to finish atop of the medal podium in the men’s 1500m Short Track Speed Skating event.

“In his third Olympic Games, Charles has once again ascended the medal podium. His gold medal in the 1500m is the latest addition to a collection that includes silver at Turin 2006 and his two gold medals from Vancouver 2010,” said Marcel Aubut, President, Canadian Olympic Committee. “He has attained his rightful status among the greats of the speed skating world. The entire Canadian Olympic family congratulates Charles on his medal win today and wishes him continued success.”

Charles will compete in three other short track disciplines over the course of these Games.