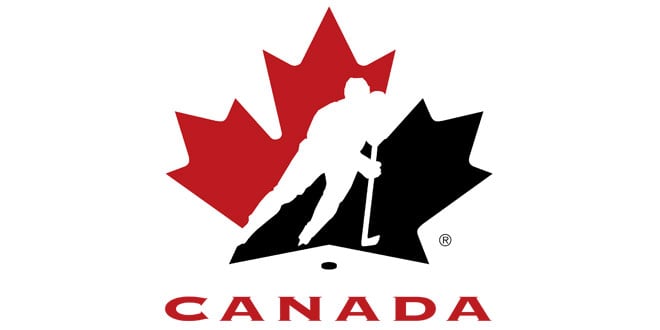 “What a great day for our country, as our women claim hockey gold in Sochi. The Canadian Olympic family congratulates general manager Melody Davidson for assembling this strong team and building an equally strong foundation for the future,” said Marcel Aubut, President, Canadian Olympic Committee. “To the coaches, Kevin Dineen and his assistants Danielle Goyette and Lisa Haley, and all the players, we congratulate them on their stellar play and the class they displayed in winning this gold medal.”