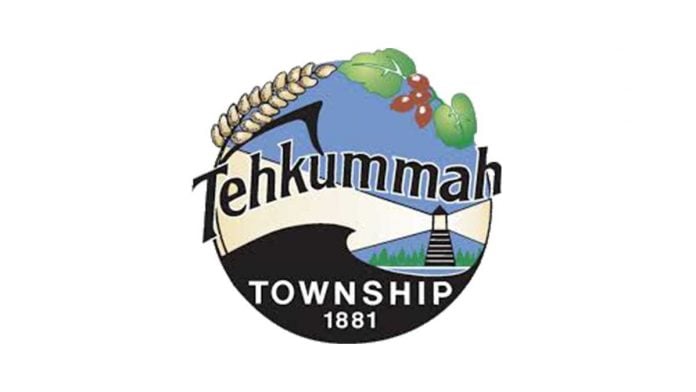 MICHAEL’S BAY – The fate of the Michael’s Bay townsite in the Township of Tehkummah is edging closer to completion, as the government continues discussions with Michael’s Bay Historical Society over the impending purchase of the property.

“Current discussions about the acquisition of the townsite are between the Crown and the Michael’s Bay Historical Society. Other parties were consulted including local Indigenous communities and the Township of Tehkummah,” stated a Public Services and Procurement Canada spokesperson in a January 20 email to The Expositor.

The federal government expects that the parties in this agreement will sign a purchase and sale agreement in the coming weeks.

The government already sold off the former Royal Michael’s Bay Resort property last year to a private owner. The townsite is under a separate sale process, in part because of the presence of burial sites on the land.

The Township of Tehkummah has previously expressed interest in acquiring the burial sites with access rights in perpetuity, and has supported Michael’s Bay Historical Society’s lobbying to purchase the former town plot.

Details of the sale are not yet available, but The Expositor will provide any such information as it becomes public in the near future.