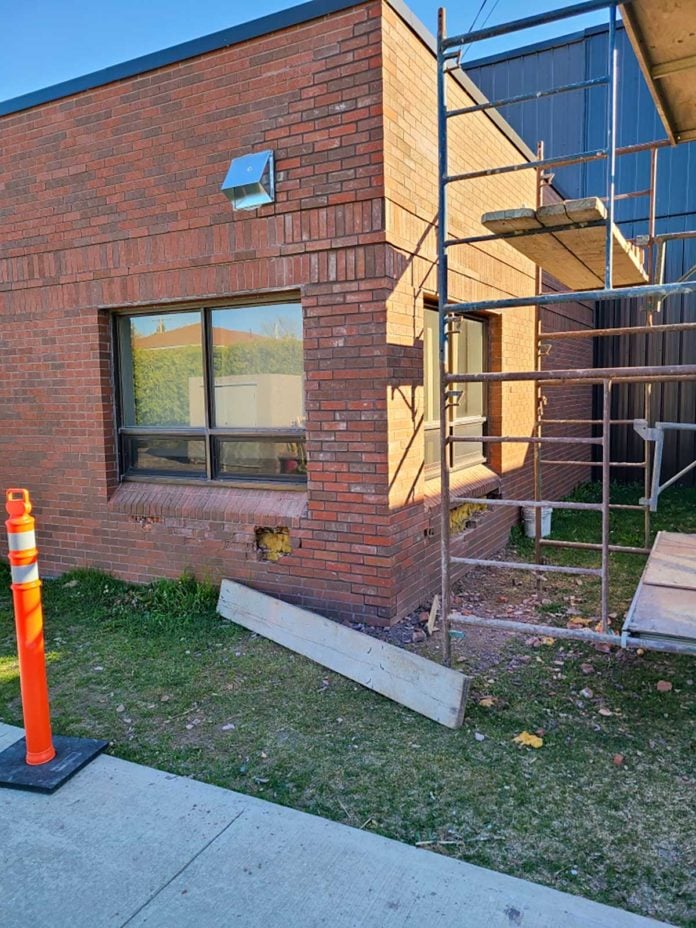 SUDBURY – Several Manitoulin Island schools have been part of the capital renovation projects carried out on schools within the Rainbow District School Board (RDSB) this year.

“At Assiginack Public School, brick was replaced at the school,” said Ms. Mousseau. “The gravel parking area was extended to allow more parking and improve traffic flow. As well, water lines were also replaced, as were windowsills.”

For CMPS “new boilers were installed, creating a more efficient heating system. An outdoor fenced in area was added to house the new propane tanks for the boilers. Building controls were also added, and water lines were replaced in the school.”