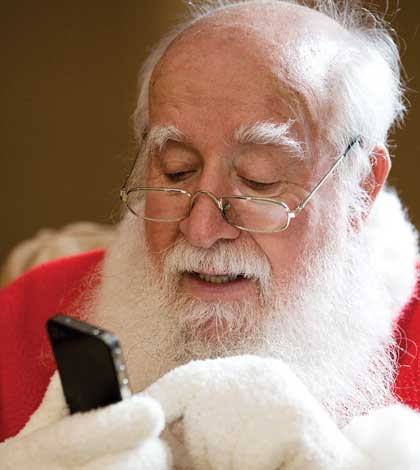 “We said we would be improving and upgrading mobile and cellular services, with two more of the towers now being fully functional, so local residents should see quite an improvement in mobile and cellular high speed services,” stated Morry Brown, general manager of Netcentral, on Friday.

Mr. Brown explained, “all the towers are up and running now. The Sheguiandah tower was activated and is now fully operating for the Highway 6 and surrounding communities. And on Wednesday evening, the Little Current tower was turned on and is now in service at McLean’s Mountain Road and Morphet Sideroad, so service along Highway 6 and 540 has been upgraded, as has the site near Espanola. One remaining tower in the Sagamok (Massey) will be up and running very shortly.”

“Work continues for providing service coverage from central and Western Manitoulin,” continued Mr. Brown. “We have submitted a funding application to NOHFC (Northern Ontario Heritage Fund Corporation) and FedNor for services to be provided from Central Manitoulin to Meldrum Bay.”

The Manitowaning and Mindemoya site locations for the new cellular towers (to expand and implement cellular and broadband services locally) were officially up and running earlier this month. Mr. Brown had indicated earlier this month that NetCentral is expecting the towers servicing the area around M’Chigeeng to Kagawong will be operational in the first quarter of 2014. Coverage for the South Baymouth area has been available since earlier this year.

Billings NetCentral cell tower is up and running