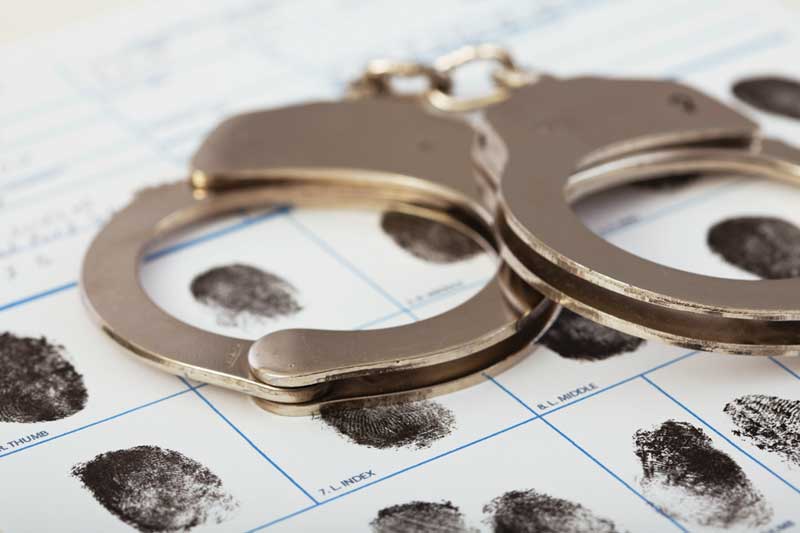 GORE BAY—The charge against Joseph Edwards in the case of the tragic beating death of Korean War veteran Jim Still, of Little Current, while both men were residents at the Wikwemikong Nursing Home, has been upgraded from aggravated assault to second degree murder, The Expositor has learned through a press release from Mr. Still’s family.

“The police have been investigating the role that Joseph Edwards’ played in our father’s death,” the family continues. “We have now been told that the final autopsy report revealed enough evidence to upgrade the charges against Joseph Edwards to second-degree homicide.”

The family notes that an updated press release from the police had not been released to The Expositor, and so decided to share this information directly to the media themselves. “We feel we must advocate for our father and that the community deserves to have this information,” the press release states. “We also feel that this is an important step to take in advocating for seniors in care institutions to ensure they receive adequate care and to protect their right to live in a safe and healthy environment. They deserve our respect.”

The accused, Mr. Edwards, is currently undergoing further psychological assessment in North Bay and will reappear in Gore Bay court on August 23—almost one year from the date of the deadly assault.

“We thank family, friends and everyone who were touched by our dad and for all the support we have received,” the press release, signed by Paula Scott, Dawn Wilkin, Jamie Still and Kim Hanninen, concludes.

Following the assault on Mr. Still last August, Mr. Edwards was eventually sent back to the Wikwemikong Nursing Home where he assaulted another resident, a female, on June 5 of this year and was charged with assault. It was only at this time that the charge for the beating of Mr. Still was laid against Mr. Edwards.