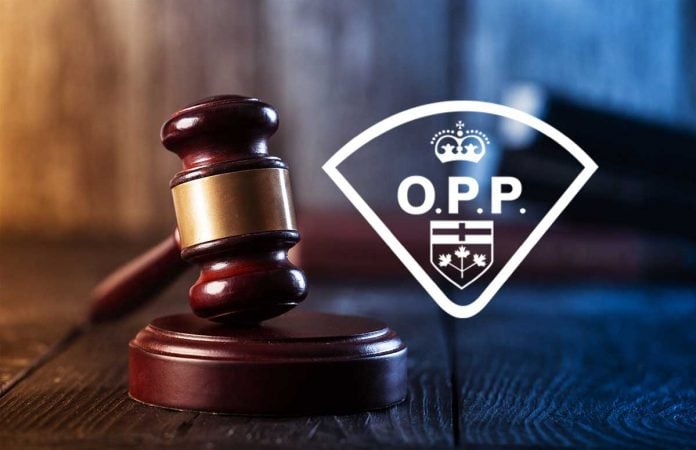 WHITEFISH FALLS – The driver of a motor vehicle involved in an accident south of Whitefish Falls on September 16 has been charged with careless driving.

On Thursday, September 16 at 2:27 am, members of the Manitoulin detachment of the Ontario Provincial Police (OPP) and Manitoulin-Sudbury Paramedic Services responded to the collision involving a single motor vehicle, on Highway 6 in Curtin Township, south of Whitefish Falls.

The lone occupant of the vehicle received non-life-threatening injuries and was transported to a local hospital by Manitoulin-Sudbury Paramedic Services, was later discharged.

The OPP reports the highway was closed in both directions for over four hours, while removal of the motor vehicle and cleanup of the debris took place.

The Espanola Fire Department later assisted with the removal of the motor vehicle as the engine compartment in the vehicle began producing smoke, which was extinguished.

As a result of the investigation, a 40-year-old from Manitowaning was charged with careless driving, contrary to section 130(10) of the Highway Traffic Act (HTA).

The accused was issued a provincial offence notice for the offence, which carries a total fine of $490  and six demerit points.