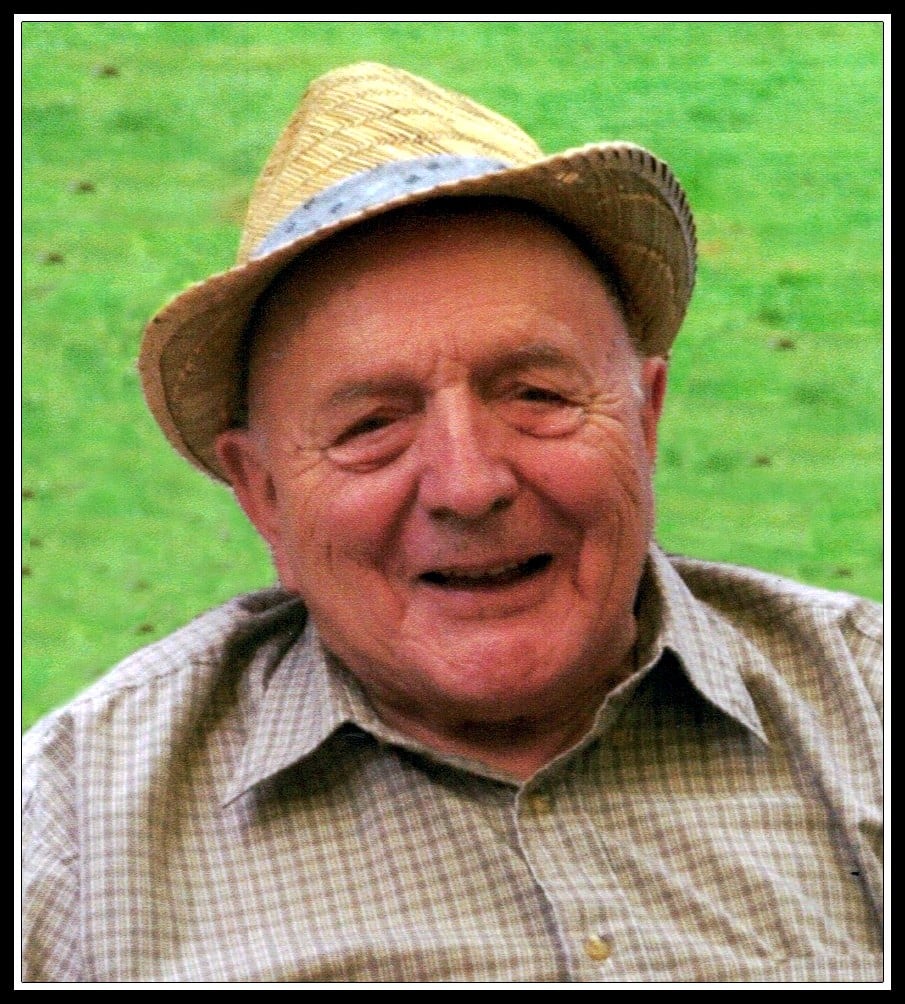 CLARENCE ABBOTT
1926 – 2019
Mr. Clarence Abbott of Delhi, passed away at the Delhi Long Term Care Centre on Saturday, June 15, 2019 in his 94th year. Clarence had a varied career as a farmer, an insurance agent and machinist as well as serving as the Mayor of Norfolk County for 14 years. He was also a Member of the local School Board, Association of Municipalities of Ontario and Chairman of Rural Ontario Municipal Association. Beloved husband of Faye (Hall) Abbott. Loving father of Christine Balazs (Tom), Debbie Greenfield (Alan), Frank Abbott (Janice), Bill Abbott (Darcy) and cherished grandfather of many grandchildren and great-grandchildren. Dearest brother of Bert Abbott (Late Marion, 2018) and brother-in-law of Sylvia Hall (Late Terry, 2016). Also survived by several nieces, nephews and in-laws. Predeceased by his grandson, Kent Abbott (2013) and his sister-in-law, Anita Ackfield (2011) (Late Harry 1994). As per Clarence’s wishes, a Private Family Funeral Service will take place. Inurnment in Cultus Cemetery. A Special Thanks to the Delhi Nursing Home Staff for their excellent care & compassion. Donations to the Cultus Cemetery Board or the Charity of your Choice can be made through the Murphy Funeral Home, Delhi 519-582-1290 www.mfh.care and will be gratefully appreciated by the family.