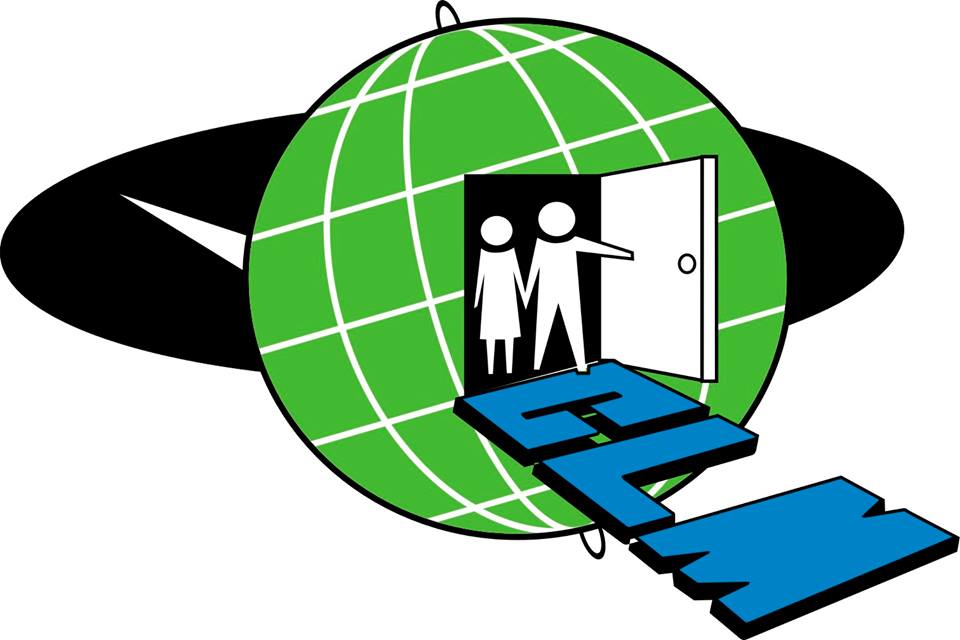 Mr. Kenney began his remarks by saying that while a number of board members have stepped down in the past year, current members “have all stepped up in a big way to fill the gap.” He especially singled out former board member KT (Kelly) Timmermans who raised thousands of dollars for the organization by organizing multiple events. “Unfortunately,” he said, “KT has decided to resign from the board. As anyone who knows her completely understands, she always has at least a few different things on the go, so her decision is definitely understandable. And although we may have lost a few members, we have also gained some who bring wide ranging backgrounds to our board.”

“Sharon Stephens joined the board a year ago and, as a retired teacher, has many connections throughout the community. Pamela Lambert joined the board in the spring of 2017. Pam has a background in bookkeeping and hospitality. Pam spent the last part of her career managing remote service lodges in the Alberta oil sands. She aided in the development of many polices including HR, budget and training programs.”

Mr. Kenney also introduced Ms. Willemsvandyk, who has just been approved for the CLM Board. “Terry has moved to the Island from London and spent her career working as an early childhood resource teacher,” he noted. “She has had a strong focus on advocacy for and supporting special needs initiatives. Sharon and Pam have already proven to be great additions to the board and I am confident that Terry will be no different,” he added.

Mr. Kenney went on to explain that he will be working closely with this board, firstly to undertake the completion of a five-year strategic plan. This finalized plan, according to Mr. Kenney, will cover all aspects of the board’s role within the agency and will take in the budgetary process, property management and some operational aspects. “The end goal is simple,” he said. “Make sure that the individuals CLM supports get the best care possible. I know this is the goal that everyone shares and it starts with the front line staff. Day in and day out, our staff is working as hard as they can in order for our individuals supported to have the life they deserve.”

Mr. Kenney then went on to recognize two staff members in particular for working on their education in their spare time and have recently graduated. Michelle Dickinson has received her developmental service worker diploma from Loyalist College. She has worked at CLM 17 years and is a temporary full-time counsellor two in Field House.

Wanda Clayton has earned a diploma in the developmental service worker apprentice certificate, also from Loyalist College. She is currently working as a part-time counsellor two in the Supported Independent Living Program and has been with CLM since 2009.

Mr. Kenney concluded his remarks by saying, “Although everyone within CLM has different responsibilities and plays different parts, in the end, we are all on the same team including the board, management, front line staff, casual support workers and volunteers. Our goal is the same: To provide a high quality of life to the individuals supported while in a positive work environment.”

CLM Executive Director Tammie Molenaar also spoke at the meeting and began her remarks by noting the accomplishments of CLM the past year.

“Our agency has been on budget and we have started a new program, the Family Home,” the ED said. “This program is similar to a foster family and we will be expanding it. Our annual compliance audit by the ministry was excellent with only one area that did not met compliance. Of course, that means we need to work hard to maintain these successes.”

Ms. Molenaar then asked each person, regardless of their CLM role, to ask themselves why they are part of this agency.

“Whatever reason you had when you first joined the CLM family, I hope that you have found some joy in the helping of others. I hope that you have seen the growth of people supported. Co-workers, volunteers and board members. Every day you are given the opportunity to support yourself and others to be a better citizen, a better community member and a happier person. Regardless of what role you have at CLM, I remind all of us that our mission states that CLM advocates for, promotes and facilitates the full participation, inclusion and citizenship of people who have an intellectual disability.”

Ms. Molenaar spoke with The Expositor after the meeting about the new Family Home program and the excitement in her voice was unmistakable. This new undertaking is familiar to Ms. Molenaar as she has seen that the program was very successful in the Timmins area. Similar to fostering, this endeavour hooks up CLM individuals with a family who are paid a per diem.

“We try to match families to clients,” she explained. “If someone loves the outdoors, a person who also loves being out is matched. Or perhaps the family are homebodies, then the same matching is done. There are lots of successful programs all over Ontario.”

Two families in particular stand out as the client went to Cuba with their family while another went to Nashville.

“The family did all the arranging, including getting passports.” Ms. Molenaar said.

The Family Home program ensures that an individual will be in a safe and caring environment and will continue to grow and be a part of the community.

For general inquiries or for more information about the Family Home program, call 705-377-6699.