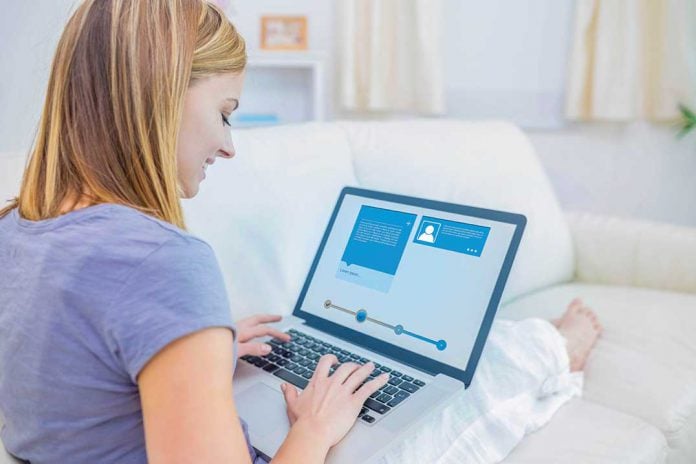 MANITOULIN – The Ontario and Canadian governments have announced a combined increase of more than $1 billion to their broadband infrastructure funding in recent weeks, with their aim to connect everyone in the country with high-speed internet within the decade.

“In general, this is good news. It’s the biggest investment ever made both provincially and federally,” said Michael Groh, senior consultant at Rock Networks, a company that is working with communities on Manitoulin and the North Shore to explore the feasibility of creating a community-owned fibre optic internet network to deliver high-speed connections to the region.

The Expositor first reported on the North Shore push, led by Huron Shores Mayor Georges Bilodeau, in its June 30, 2020 edition. Mayor Bilodeau was unable to provide comment on the funding increases by press deadline Monday.

Ontario first promised $315 million in 2019 to increase broadband access in the province through the Improving Connectivity in Ontario (ICON) program. On November 4, it announced an additional $680 million for such initiatives over the next six years, bringing the total investment to $995 million.

Also in 2019, the federal government introduced the Universal Broadband Fund (UBF), with a goal of linking all Canadians to high-speed internet by 2030. It originally consisted of $1 billion but a November 9 announcement this year nearly doubled that total to $1.75 billion.

The transition to millions of people working, learning and socializing remotely during the COVID-19 pandemic has further exposed the digital divide that exists in Canada between those who can access affordable high-speed internet and those who cannot; the latter often appear in rural, remote and Northern communities.

The government’s goal is to provide internet to all Canadians at speeds of at least 50 megabits per second (Mbps) for downloads and 10 Mbps for uploads. (A megabit, Mb, is one-eighth the size of a megabyte, MB.)

Many critics have said the 50/10 goal is far too low, especially when considering the proposed completion date of 2030 when internet demands will only have grown. The Rock Networks proposal, for instance, would be fibre-based and would involve a mix of fibre-optic cables to homes and towers to transmit the signals over longer distances.

Fibre networks have the capability to transmit data at speeds of 1 gigabit per second (Gbps) for both upload and downloads (like Mbs and MBs, gigabits are one-eighth the size of gigabytes). This would make a fibre network 20 times faster than the present 50/10 government standard, potentially making fibre more future-proof against ever-increasing internet speed and bandwidth demands.

Rock Networks’ proposal for a community-owned fibre network in this region has cleared the first barrier toward accessing the provincial ICON funding, said Mr. Groh. The government selected it as a candidate to proceed to a stage-two application, with more in-depth data required before a December 11 deadline.

He indicated that the team would also be submitting an application to the national UBF.

Politicians at the provincial and federal levels who represent the Island from their Opposition seats said they welcomed the news but treated the announcements with great caution.

“If they’re serious then they need to make sure they put the programs in place and get things moving, because that’s not what’s happening right now. Internet is an essential service,” said Carol Hughes, NDP MP for Algoma-Manitoulin-Kapuskasing.

Referencing how important internet has become in the modern world, Ms. Hughes listed the importance of broadband alongside the government’s poor progress on ending boil water advisories in First Nations across Canada.

“There’s a huge demand out there, whether it’s for health, education or businesses. This is our reality nowadays and it’s probably the number one issue (besides accessing unemployment benefits) during COVID-19 that I’ve heard and continue to hear,” the MP said.

She noted the patchwork system that exists in her expansive riding and that, in places with advertised high-speed service availability, the connections often do not come close to their promised speeds.

Algoma-Manitoulin MPP Mike Mantha said the news was positive but he feared it may be another government announcement that lacked substance and a plan to implement the proposal.

“That said, my colleague John Vanthof, the member for Temiskaming-Cochrane, introduced a private member’s bill to push the government to be held accountable. Part of this bill will make the government report back to the legislature as to how, where and when the money is being a spent,” he said.

He added that his own party had promised large amounts of money toward broadband infrastructure in the 2018 election campaign but said any real progress made by the current government could offer positive benefits.

“Any dollars toward the development of broadband are still welcome; however, it needs to be backed by actual investment,” he said.