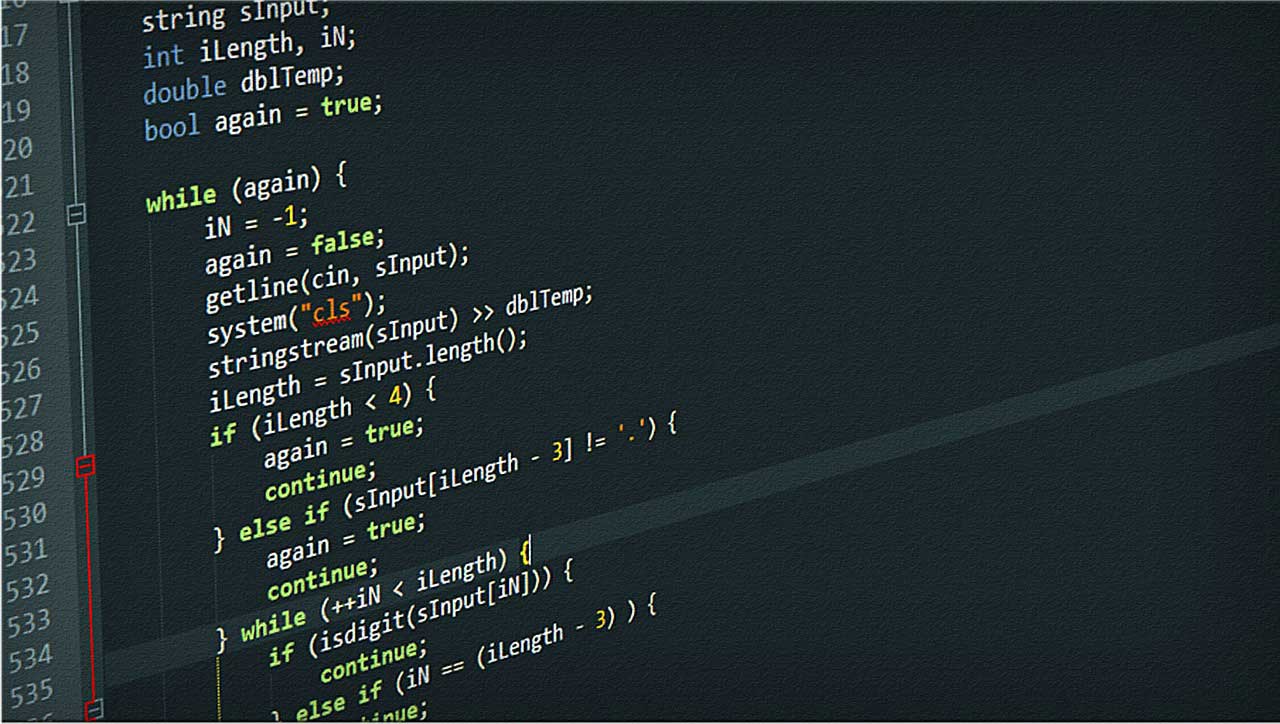 DSB CAO Fern Dominelli noted that many of the difficulties being experienced with implementation of the SAMS system stem from the ambitious attempt to bring the incredibly complicated software online in all jurisdictions simultaneously. That, and the poor integration of legacy data, has meant that much of the work the software is meant to automate and make easier has, in fact, required manual efforts that have placed increased costs and burden on staff resources. It is in recouping the full impact of those added costs that the DSB is most concerned with at this time.

Mr. Dominelli noted that the DSB has received one time funding of $300,000 three times so far over the course of the problematic SAMS implementation period.

The integration of legacy data systems with the SAMS has been blamed for significant privacy breaches over the past year. In early March, the tax form information for 720 Ontario Works clients were incorrectly sent to their former trustees.

Late last year, technical problems with SAMS caused massive problems when numerous welfare recipients received no money or as little as five dollars, while some 17,000 individuals and families were initially assigned $20 million in overpayments. The province was forced to scramble to recover those overpayments.

The DSB was apprised of a letter from the Association of Municipalities of Ontario (AMO), which outlined the “unsustainable” issues besetting the system and endorsed a number of recommendations to address the issue.

“In addition to the immediate short-term issues, we are concerned with the long-term implications of using SAMS,” notes the AMO letter addressed to the Honourable Dr. Helena Jaczek Minister of Community and Social Services. “It is not evident that SAMS is providing the intended service benefits as promised. As we understand it, SAMS is not handling well the myriad of rules and exceptions that govern Ontario Works. Basic functions such as client intake and address changes take much longer to perform than the previous Social Delivery Model Technology (SDMT) system. There are also a number of accountability features not yet functioning in SAMS. This is affecting the ability to perform financial reconciliations. Again, manual work will be necessary to do what SAMS fails to do. All this will have long-term cost and service impacts, which have yet to be assessed, let alone addressed by the ministry.”

A key concern in the AMO letter, and with the DSB, is that the 50/50 administrative costs arrangement should not included in these added costs.

The AMO letter also pointed out that the municipalities should not be considered a backup system should there develop a public service strike impacting the welfare system.

The system, which cost the province more than $242 million so far, is now under an independent review from Price Waterhouse.

A posted April 1 response to the DSB/AMO concerns from Minister Jaczek could be found on the ministry’s website.

“I welcome the Progress Report and look forward to receiving the final report later this month,” said Minister Jaczek. “We will carefully examine the advice and observations of both reports because we know SAMS implementation must continue to be improved. I’m encouraged that this interim report recognizes progress is being made while highlighting a number of opportunities for improvement.”

Minister Jaczek went on to say that “the rollout of the new SAMS technology has been challenging and stressful for the people who use it and I want to again thank our staff and our delivery partners for their patience and continued dedication as we work through these challenges together. While PwC (Price Waterhouse Canada) continues its work, the ministry will continue to implement system improvements based on input from our joint municipal/provincial Technical Working Group. As well, we’ve increased meaningful and collaborative engagement opportunities with front-line staff and our municipal service delivery partners. SAMS is improving social assistance in Ontario, but there’s no question its implementation must continue to be improved.”

The opposition was not as convinced and has called for the premier to fire the Community and Social Services minister.

Progressive Conservative MPP Bill Walker said he has heard from people in the support offices that there were problems with this past Wednesday’s cheque run. “A small delay to someone who relies on this funding to provide for their family isn’t a small anything,” he said.

NDP MPP for Hamilton Mountain, Monique Taylor, rose in the legislature and called on Premier Wynne to ask the minister responsible for the SAMS debacle to resign.

“No one is above accountability in this legislature,” said Ms. Taylor. “But the Minister of Community and Social Services refuses to take responsibility for the SAMS fiasco. Since November, families have been underpaid. Cheques have been too late to pay the rent. Staff are overwhelmed and exhausted, and just yesterday, SAMS had to be rebooted, forcing staff to reassess many of their cases.”

“SAMS is a nightmare, but the Liberals still think they aren’t accountable to the people of Ontario,” continued Ms. Taylor. “What will it take for the premier to ask the minister to resign?” The minister said last Thursday, ‘we have been extremely successful,’ the Liberals’ measure of success includes $240 million and counting, wasted on software that doesn’t work, 21 weeks of chaos, 500,000 T5s shredded, 720 clients’ privacy breached, and now, $200,000 spent on a report that ignores the biggest issues staff and recipients have been telling the Liberals about for months, the functionality of the system. How much more needs to go wrong before the premier asks the minister to resign?”

The report on the SAMS will be ready “within a few weeks,” but critics note that it will not cover an assessment of the project’s performance since inception, or assess the overall system or infrastructure performance of SAMS, nor will it provide an opinion on the functional or technical readiness of the system. 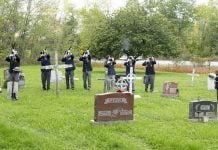