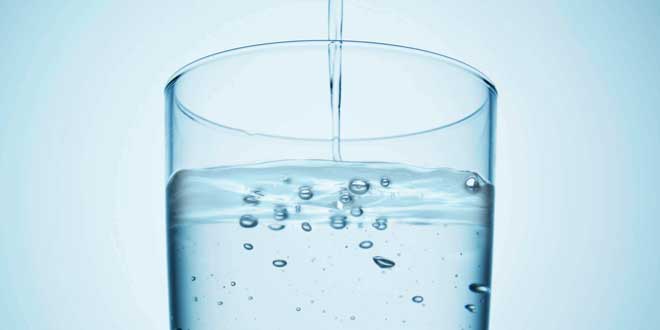 ONTARIO—A representative of the Sierra Club of Ontario Great Lakes Section says that if the city of Waukesha, Wisconsin receives approval to transfer water from Lake Michigan, it will mean others will do the same. Last week a Great Lakes group backed the Waukesha water diversion proposal.

On Wednesday of last week representatives of Great Lakes states and provinces voted 9-0 to back a recommendation concerning the Waukesha water diversion that would see the city receive Lake Michigan water and turn off its deep wells drawing radium-contaminated water from a sandstone aquifer.

“If they allow it to take place the doors will be open to all other neighbouring municipalities and states wanting to do the same thing and ask for water to be diverted to their area, city or town,” stated Mary Muter, of the Sierra Club.

Ms. Muter pointed out, “one state representative abstained from voting as they want more information.”

Minnesota representative Julie Ekman abstained from voting, reported the Milwaukee-Wisconsin Journal Sentinel in its May 18 edition. She did not vote because the state’s top officials were continuing to review the regional group’s conditional declaration of support. Representatives of the eight states and two provinces voted on the declaration. Two of the conditions recommended by the group include a lower volume of lake water and a smaller distribution area than requested by Waukesha.

Governors of the eight states, or their designated representatives, will meet in Chicago in late June to consider the regional group’s conditional approval and vote on the city’s request.

The Great Lakes Compact requires a unanimous vote of approval by the eight states. The premiers of Ontario and Quebec do not vote at that time, though their representatives on the regional group recommended approval of the request with conditions, the Journal Sentinel reported. Although the compact requires review of a water diversion request by representatives for the eight states and two provinces, the regional group’s recommendation of support does not guarantee final approval by the states.

It was pointed out by the Journal Sentinel that if Waukesha’s request is granted, the city would become the first US community located entirely outside the Great Lakes drainage basis to receive a diversion of lake water since the compact became federal law in 2008.

It was also reported last week that two Michigan congress women have wrote their senator asking him to vote to deny the Waukesha request to divert 8 million gallons of drinking water a day, saying it would be a precedent setting setback.