MANITOULIN – Blue hearts and blue lights shone brightly across the Island last Thursday, November 19, to commemorate the one year anniversary of the tragic loss of OPP Constable Marc Hovingh in the line of duty. PC Hovingh and his partner were attending a trespassing call near Gore Bay when he was shot and killed, sending shockwaves of grief and disbelief across the Island.

A private memorial was held at the OPP’s Manitoulin detachment in Little Current. “Today is the one year anniversary of PC Constable Marc Hovingh’s death,” stated OPP spokesperson Tessa Kasch on behalf of the detachment. “Marc’s family and his brothers and sisters in blue will be having a private memorial in his honour today. On behalf of the Manitoulin detachment, UCCM, Wikwemikong Tribal Police and Marc’s family, we thank the community for all of their support over the last year.”

UCCM Anishnaabe Police Service lit a sacred fire and offered prayers for the family, friends and colleagues of Constable Hovingh-baa. “This past year has not been easy, yet our officers still come to work, still put their lives on the line and still vow to do their jobs protecting and serving our communities,” wrote Acting Chief of Police James Killeen. “This tragedy hit very close to home and has affected us all.” He asked people to remember the words of Marc’s wife Lianne at a November 28, 2020 funeral service for Constable Hovingh when she said, “Whatever it is that anger and outrage are helping you to accomplish, love will do a better job.”

The Ontario Provincial Police Association also shared Lianne’s words and invited people to join the OPP in a moment of silence at 11 am.

“It was one year ago today that our lives were shattered when one of our own was killed while serving to protect,” Assiginack Mayor Dave Ham wrote in a release. “Constable Marc Hovingh died, and in that instant became a hero to our Island community. In the days and months after, the Assiginack community has shown how much Marc and his family meant to all of us. As stories poured out about Marc giving us a glimpse of his kindness and how much he cared for his Island community, we were humbled to know him and honoured that he protected our Island.”

Mayor Ham expressed gratitude to the OPP family, Wikwemikong Tribal Police Service and UCCM Police for serving and protecting Manitoulin and encouraged the Island to put up a blue heart in their homes on Thursday “to remember Marc and to thank those that are keeping us safe.

To Lianne, Laura, Nathan, Sarah and Elena, you are in our hearts.”

A free skate was held in memory of Marc Hovingh from 7 to 9 pm at the Assiginack arena. 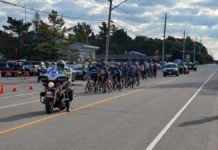 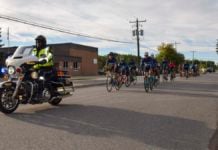 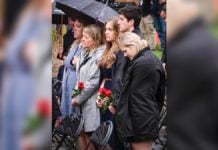 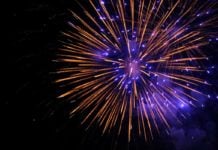 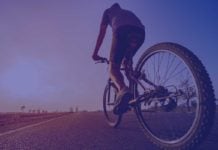 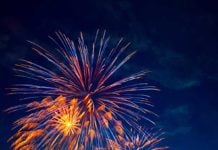 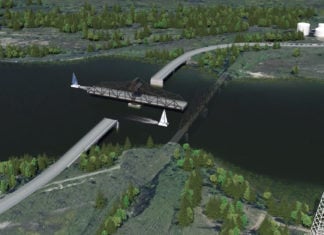