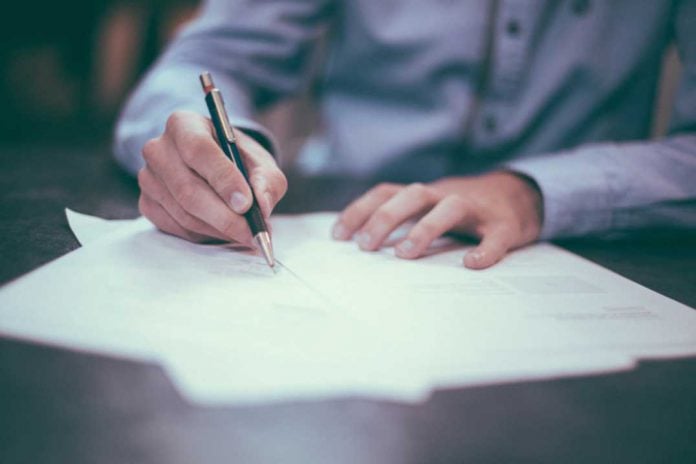 MANITOULIN—A new contract agreement has been ratified by local unionized employees of LafargeHolcim with the company.

“We ratified a new three year deal, for our 44 unionized employees (on the Island)” said Kevin Bailey, union steward for Mine Mill #598 Unifor LafargeHolcim on Monday evening.

“There is also new language in place in the contract, because of the merger of Lafarge with Holcim,” said Mr. Bailey.

The employee’s previous contract agreement ended January 31, and the new deal is retroactive to this date-runs for the three year term, and includes signing bonuses.