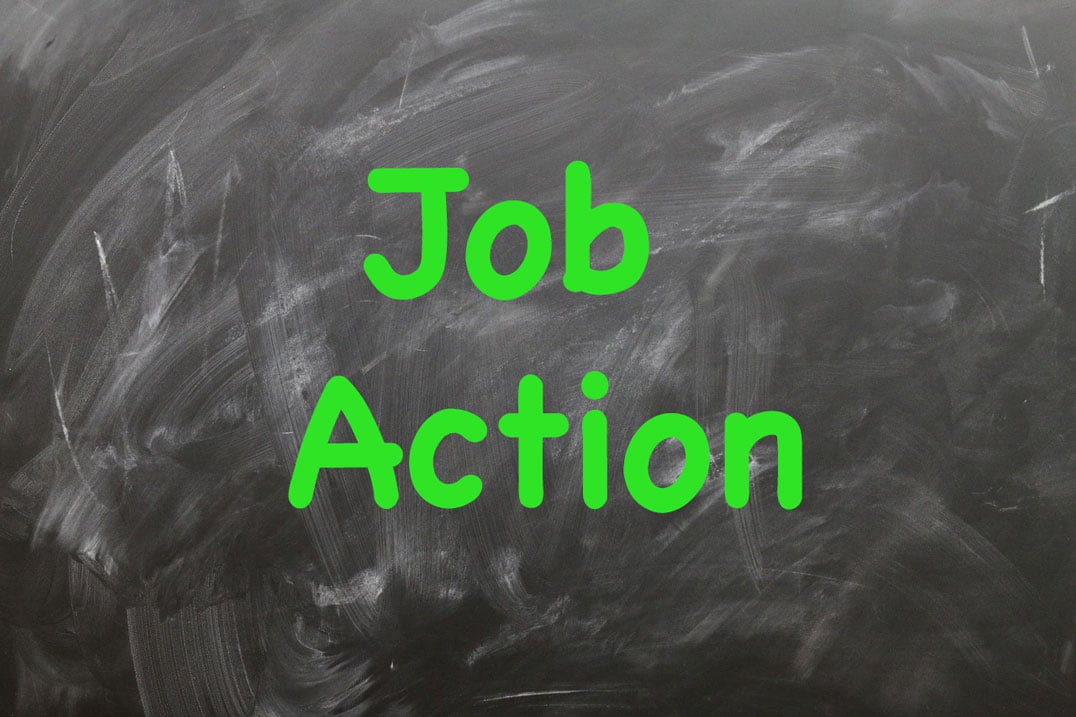 “Our members’ work is important to student success in our schools,” said CUPE’s Ontario School Boards Coordinating Committee (OSBCC) Chair, Terri Preston. “We need all parties to understand how serious our members are about the services we provide and being treated with respect at work.”

The OSBCC, negotiating on behalf of the 55,000 workers of the Canadian Union of Public Employees (CUPE), filed their intentions with the province and the Council of Trustees Association (CTA) Thursday evening. Under the new School Board Collective Bargaining Act the Union has to provide five days’ notice prior to any job action.

On August 29th, CUPE locals representing education workers across four School Board systems in Ontario, voted on a plan of escalating job action beginning the first week of school. “We’re moving forward with this plan and the first step begins with work-to-rule on September 10th,” said Preston.

Education workers represented include educational assistants, office administrators, custodians, tradespeople, instructors, library technicians, early childhood educators, IT specialists, speech pathologists and many others. CUPE represents education workers in elementary and secondary schools, in public and Catholic boards and in both the French and English systems. They help keep the schools safe, clean and well organized while providing extra support to ensure all students have the opportunity to reach their potential.