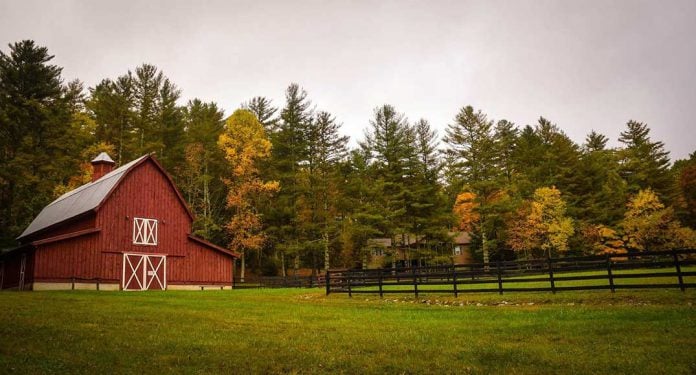 OTTAWA—While the federal government is hailing the newly negotiated USMCA trade deal between the US, Mexico and Canada as a victory, the dairy industry is not buying into the euphoria.

“The announced concessions on dairy in the new USMCA deal demonstrates once again that the Canadian government is willing to sacrifice our domestic dairy production when it comes time to make a deal,” said Pierre Lampron, president of Dairy Farmers of Canada (DFC) in a release following news of some of the details contained in the new deal. “The government has said repeatedly that it values a strong and vibrant dairy sector—they have once again put that in jeopardy by giving away more concessions.”

“This is a bad outcome for dairy farmers and the whole dairy sector,” concludes an announcement on the DFC webpage. “The government has conceded access to our domestic market to the US, affecting our ability to produce Canadian milk. By doing so, it is slowly bleeding Canada’s dairy sector.”

At the crux of the DFC concerns is the news that although Canada’s supply management system has survived the cut in the new deal, the US will see an increased access to 3.5 percent of the $16 billion Canadian milk market. That level is somewhat above that set in the EU and Pacific Rim deals that were set at 3.25 percent. The Canadian government has said that it would provide compensation to dairy farmers hurt by the deal. The deal also eliminates the class six and seven categories of dairy products (ultra-filtered milk, skim milk and other proteins and products that were a major sticking point for the Americans within the past six months).

“USMCA follows two previous trade agreements in which access to the Canadian dairy market was granted, CETA and the CPTPP, which sacrificed the equivalent of a quarter of a billion dollars annually in dairy production to industries in other countries,” noted the CDF. “This new agreement once again weakens the dairy sector which, among other things, employs more than 220,000 Canadians and contributes some $20 billion a year to Canada’s gross domestic product. The livelihood of these thousands of Canadians and the future generations of dairy producers is seriously at risk.”

Ontario Premier Doug Ford said that while he was cautiously optimistic about the implications of the new deal for Ontario and that it could create new opportunities, he felt that Ontario’s dairy farmers were “thrown under the bus” in the new deal. Premier Ford was also concerned about the ongoing tariffs on aluminum and steel.

The USMCA agreement, which does not roll off the tongue anywhere near as neatly as its predecessor NAFTA, will keep its dispute mechanism which was another major sticking point for the Americans and a defined deal breaker for Canada.

The deal also provides a protected quota for the Canadian auto sector, increased local content rules for parts (to 75 percent from 62.5 percent), that vehicles be built in high wage regions, and that at least 70 percent of steel and aluminum be sourced within the countries of the three trade partners and an extension of copyright protection after an author’s death to 70 years from the current 50 to match that of the US and EU.