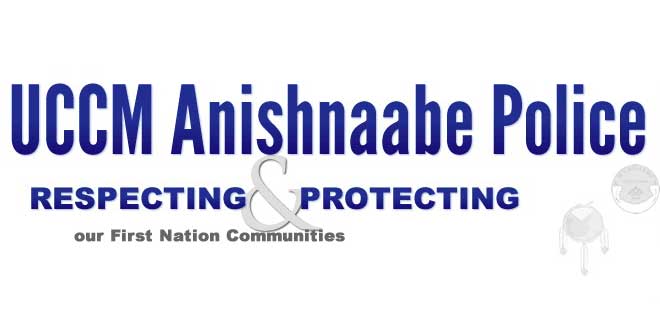 AUNDECK OMNI KANING— The UCCM Anishnaabe Police Service has charged an individual with assault in the ongoing investigation of the Negaan’abik Daycare in Aundeck Omni Kaning (AOK).

As The Expositor previously reported, a claim was made on April 10 to the UCCM Anishnaabe Police Service regarding incident(s) of alleged assault at the Negaan’abik Day Care.

On Thursday, May 28, the UCCM Police issued a press release stating that a charge had been laid as a result of the report and subsequent investigation.

“As a result of an extensive investigation, a staff member of the daycare, 41-year-old Frances Taylor of AOK, has been charged with one count of assault,” states a press release from UCCM Police Operations Sergeant Brad Mack. “The accused is scheduled to appear in Gore Bay Criminal Court on Monday, June 22 to answer to the charge. Taylor’s employment at the daycare has been suspended by the employer since the police investigation started into the matter. UCCM Anishnaabe Police would like to advise that the safety of all staff and students at the daycare is a high priority. At this time there are no immediate concerns for the safety of any staff or children at the daycare facility.” 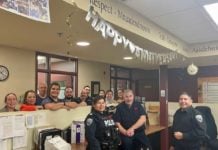