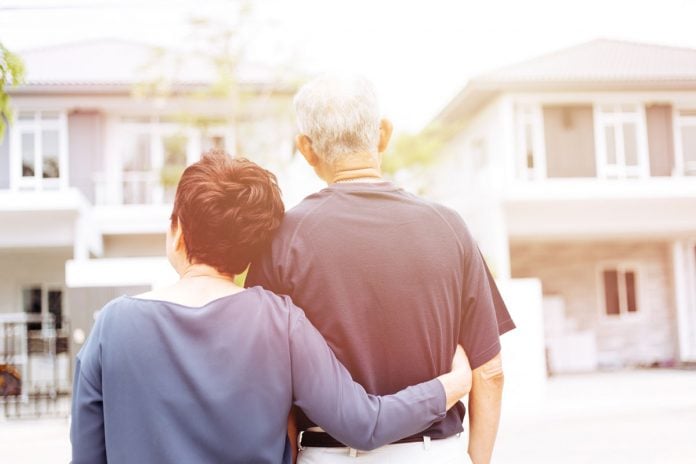 MINDEMOYA—Central Manitoulin council welcomes the proposal for more seniors housing being developed in the municipality.

“It is nice to see new development being proposed for the town and I’m sure it will be a benefit,” stated Councillor Steve Shaffer, at a public meeting to hear a zoning bylaw amendment request by Hawberry Holdings Ltd. (Jeremy Gordon) that proposes to create a total of 12 housing units, four each on vacant lands in Mindemoya.

Mr. McPherson noted that in the recommendation from Theresa Carlisle, secretary-treasurer of the Manitoulin Planning Board, “the municipality should have regard for provisions of parking area regulations and that all planning criteria as contained in section 6.19 of zoning bylaw No. 2002-07 have been addressed for the future development and proposed residential uses. As well, it is recommended that council be satisfied that the size of the subject lands will accommodate the construction of a four-unit multiple dwelling on each of the three lots.

Richard Stephens, mayor of Central Manitoulin questioned if the issue of parking spots for the units could be clarified.

Mr. Gordon noted, however, “RVs (recreation vehicles) are not allowed to park there, we don’t allow trailers for any length of time.”

One member of the public in attendance asked if there has been any opposition raised to the proposal. There has been none, said Ruth Frawley, Central Manitoulin clerk.

“You already have 24 units filled locally, and this one proposal would add another 12,” said one person in attendance. She wanted to know if the units would be rented out exclusively to those people 55 years of age and over.

“Yes,” said Mr. Gordon. “We right now have 24 people on a waiting list that want to move in to a unit. As soon as we clear the trees on a property the phones start ringing from people who want to rent out a new unit.”

He explained as well he makes sure the property is well maintained. “We keep the grass cut and the snow plowed at our units. We want to make it so that people want to come and live in Mindemoya.

“Seniors are excellent people to have in these units,” stated Mr. Gordon. “We will continue to rent out units to seniors, that is why we design the units with one level no stairs and with a garage attached to the units.”

Councillor Derek Stephens put forward a motion for council to approve all three zoning amendment applications. “Mr. Gordon has a waiting list of 24 people wanting to move into a unit, and they are rented out almost immediately when they are put up for rent. So, there is definitely a need for seniors housing; it is good to see developers taking an interest like this.”