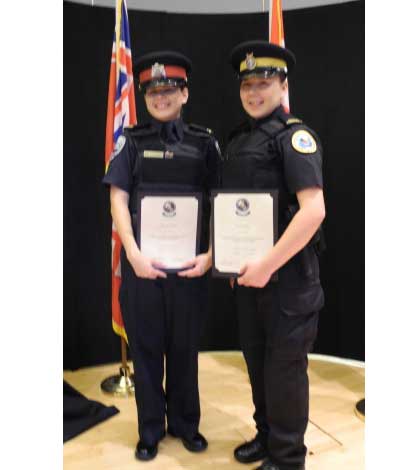 Both First Nations Police Services are proud of their accomplishments and feel that they will serve as role models for other First Nation women interested in policing.