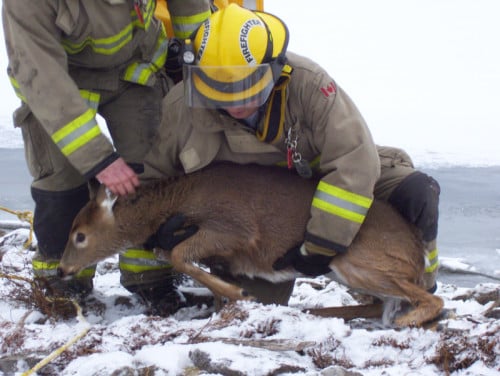 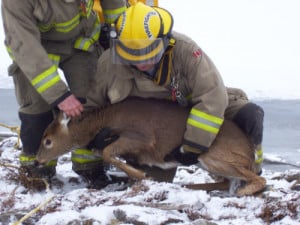 LITTLE CURRENT—The Northeast Town firefighters were in the holiday spirit when they saved a young fawn that was stranded on the frozen Goat Island Channel last month.

“I was driving past and saw the deer out on the ice,” explained Dianne Musgrove of Birch Island, one of many who stopped to check on a fawn who appeared to have fallen through the ice.

“Another car had already called for assistance,” said Ms. Musgrove. “We couldn’t tell if it had fallen through the ice or was just sprawled. I went down and talked to it and tried to calm it down. The (Northeast Town) firefighters arrived in their float suits with all their gear and rescued it.”

Ms. Musgrove said it turned out that the fawn had not fallen through the ice, but that it had been out there for 45 minutes and was too cold to stand up.

“They wrapped the deer in a blanket and tried to warm it up,” added Ms. Musgrove. “I though it was rather noble of our boys to go out there and do their thing.”

Northeast Town Fire Department chief Darren Bailey told The Expositor that they received a call from dispatch about the deer and responded due to worries that pedestrians would venture onto the ice themselves to save the animal.

“We thought it would be safer if we did it,” said Mr. Bailey. “Luckily it hadn’t gone through the ice, but the deer was pretty cold.”

Mr. Bailey explained that the firefighters warmed the fawn up and once it seemed better, released it by the former coal docks on Goat Island where a number of other deer were grazing in the nearby field.

Mr. Bailey said he was pleased with the excellent training experience the ice rescue provided his team, but urged individuals not to attempt animal rescues on their own. 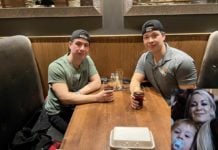 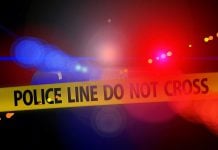 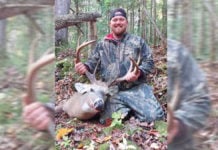 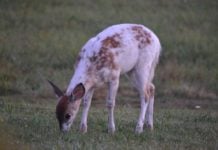 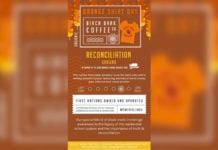