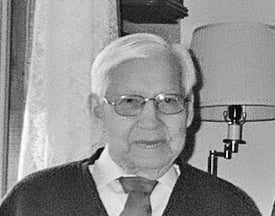 Hydro One improving reliability on Manitoulin Island this weekend