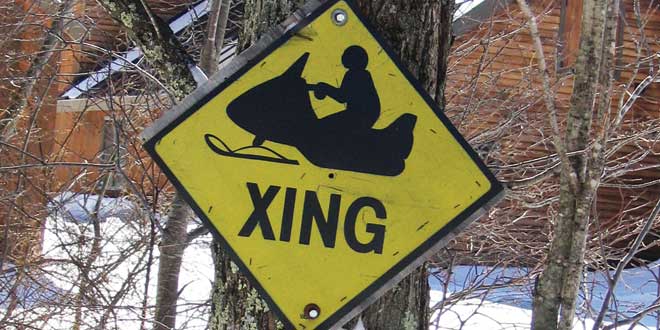 A relative of the man told the Recorder the two-vehicle accident happened Sunday evening between 9:30-10:30 p.m. The accident occurred when the passenger of the lead snowmobile, fell off; and the second snowmobile struck him while he was on the ground.

The Gordon/Barrie Island man sustained a broken back, 10 broken ribs, a chip out of his shoulder and a punctured lung. Doctors performed surgery on his back on Monday.

The two snowmobiles (with two people on each), were being operated in Gordon, and the man injured was travelling home at the time of the accident.

The Gordon man was transferred to a local hospital and then flown to a Sudbury hospital, where he remains. Fortunately, the man had been wearing his helmet, his relative told the Recorder, or he would have sustained further injuries.

Police have not yet released the individual’s name, and an investigation continues.