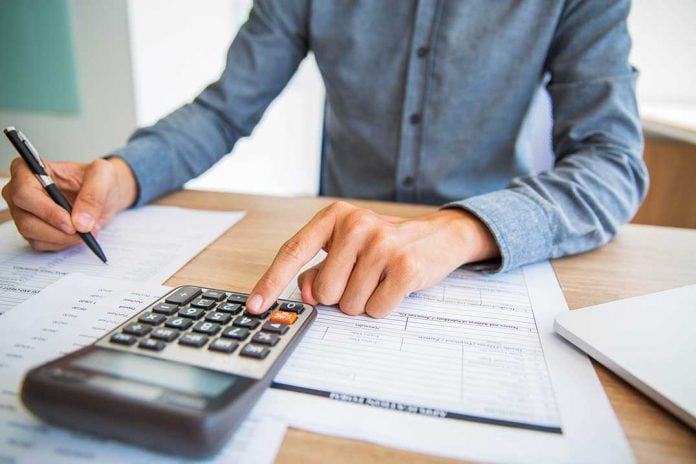 GORE BAY—Taxpayers in the Town of Gore Bay will see a minimal increase in the town’s own budget this year.

“Budget-wise, we are not looking at a big increase; there will be some of an increase but it will be fairly minimal,” stated Gore Bay Mayor Ron Lane at a special council meeting (attended by two local residents) last week.

Mayor Lane explained the town is looking at a municipal-residential tax rate increase of 0.74 percent.

However, he pointed out the actual amount any taxpayer in town could see as an increase in their budget overall for 2018 will depend on “the assessed value of their home and property and our tax rate.”

“Property assessment is carried out (by Municipal Property Assessment Corporation) every four years,” he said. “But from the town’s point of view, in terms of taxation there will be a 0.74 percent increase in the millrate in 2018.”

Mayor Lane also pointed out, “35 percent of our budget cost is non-discretionary (for things like DSB, policing, health unit, Manor, education), we have no choice—we have to pay these costs.” He noted as well that $472,956 had to be taken out of the original proposed budget levy to keep the increase minimal.

Those items removed from the budget this year will be considered again in next year’s budget, the meeting was told. These include: hiring a public works student, a bylaw officer, tower viewer for the East Bluff; maintenance person; 8 Dawson Street windows/steps; office student; riding mower, geotechnical on roads, office roof, windows, sidewalk, library floor, and a new trackless.

Resident Brad Wright said, “it is nice that the town saved some money on hydro costs this year, but there is still a tremendous amount spent ($128,251 on heat and hydro, which was a decrease of 18.3 percent in 2017). I’m just wondering about lighting energy efficiencies the town is looking at that would help.”
Mayor Lane noted the town had applied for Go Green funding for new LED street lights and at the arena, but the application was not successful. However, this can be applied for again this fall. “We are trying to get all these costs under control which is challenging especially with old buildings, and a furnace in this building (town office), which needs to be replaced. I agree hydro costs are on everyone’s list.”

“I was hoping the hiring of a bylaw officer would be back in the budget,” said Lou Addison. “I think the previous (officer) was making strides with properties being cleaned up, and some are starting to go back to what they were.” She also said signage needs to be better and the problem of people parking in no-parking areas in town again is a problem (without someone to enforce the no-parking areas), and creates the opportunity for an accident.
“I agree with what you’re saying. This is a pet peeve of mine as well,” said Mayor Lane. “If we are not going to enforce no parking area you might as well not put up signs either. A bylaw enforcement officer would help.”

Later in the meeting council gave its approval for the 2018 budget.