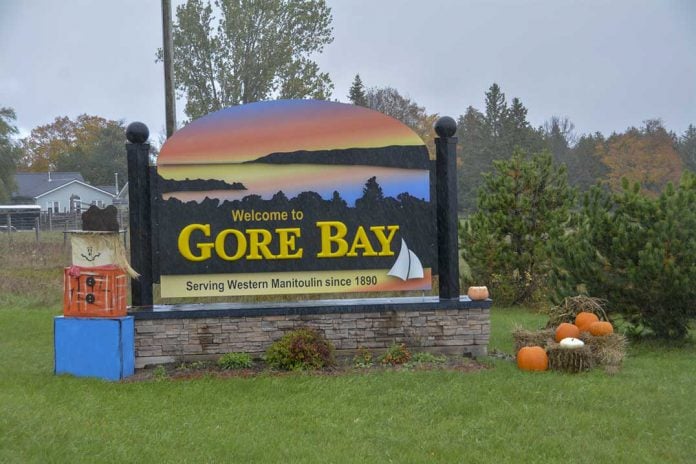 GORE BAY – A member of the Manitoulin Planning Board (MPB) wants it to be known that it was not the town of Gore Bay or the MPB itself that has led to a delay in the development of Finnia Chocolate and Cacao in Gore Bay or the approvals for a proposed subdivision in Gordon/Barrie Island.

“I want it to be published that it is not the town or the (Manitoulin) planning board that have held up these projects, it has been the ministry (of Municipal Affairs and Housing),” stated Dan Osborne, mayor of the Town of Gore Bay and a member of the MPB board, at a meeting last week.

MPB secretary-treasurer Theresa Carlisle explained that “we had two draft official plan amendment applications ongoing for the ministry to give approval to. It is hopeful that the applications will be ready for formal circulation and public meetings in 2020.”

The MPB was told that the official plan for the district of Manitoulin was approved by MMAH on October 29, 2018. Subsequently, at a regular meeting of the planning board, held on July 30, 2019, the board supported the two draft official plan amendment applications as per official plan policy F.2.1—Amendment to the Plan, under Subsection 4, which states, “there will be no privately initiated applications to amend the official plan (OP) for two years immediately following approval, unless supported by the municipality (which did take place) in accordance with sections 22(2.1) and (2.2) of the Planning Act.

Ms. Carlisle requested motions of support from the board for the draft OP amendments, one being for Finnia Chocolate and Cacao on Meredith Street in Gore Bay; for property located at 51 Meredith Street in Gore Bay for proposed industrial type uses of manufacturing chocolate and processing of coffee, which was supported unanimously by the MPB. The board also passed a motion in favour of the draft OP amendments to allow for property located in the Township of Gordon/Barrie Island to be redesignated from rural area to shoreline area to develop a 35-lot subdivision for seasonal recreational uses.

“Both are very, very draft,” stated Ms. Carlisle. She explained, “In July the board had approved both, but now the MMAH has approved the Official Plan policy numbers, and now they needed these motions from the board.” From here it means the MMAH will not consider approval.

“We will send both these motions in and hopefully this will speed things up,” said Ms. Carlisle.

Ms. Carlisle said both Gordon/Barrie Island council and the applicants for the subdivision, and the town of Gore Bay and the business applicant, “knows I’ve been pushing for this to move ahead,” added Ms. Carlisle.