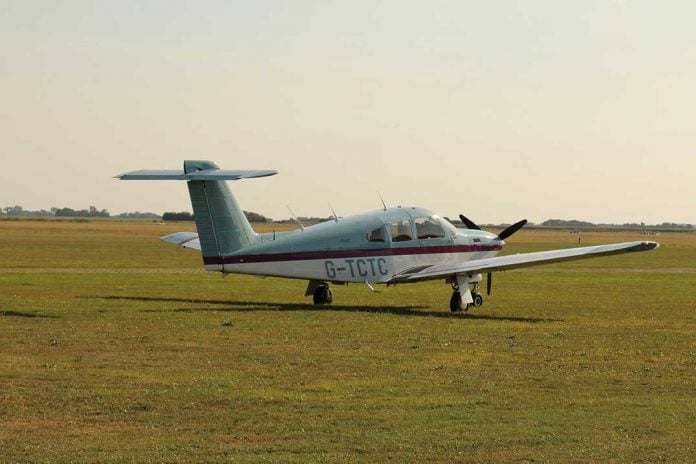 GORE BAY—A call is going out to all aviation enthusiasts in the area concerning the start up of the Gore Bay Flying Club, a non-profit organization designed to promote aviation in the Gore Bay region.

Presently, “I’m putting on a private pilot ground school and  a pilot school course and have students that I’m teaching; but there is no airplane,” stated Wade Cook, last Friday. “Of the 26 students I have in the course about 10 want to learn how to fly, and will pay for the opportunity to do this.”

“So I decided to try and organize a flying club for everyone who is interested in the area who is interested in aviation, licenced pilots and the like,” said Mr. Cook. “The Canadian Owners and Pilots Association is big time in favour of all of this, as there is a big push for increased promotion of aviation in Canada.”

“They (COPA) are helping me out, and Lloyd Richards of Timmins, who is a representative for COPA, will be in attendance at a meeting we are holding later this month in Gore Bay,” said Mr. Cook. “What I’m asking people is for people who are interested in becoming a member of the club to attend.” He explained the membership cost would be $50 with all funds used toward the development and implementation of the Gore Bay Flying Club.”

The club will be open to anyone in the Island community who is interested in aviation. “We already have a website set up for the club, and an online scheduling program set up so when we get a plane we will really be in business,” said Mr. Cook. He noted, “my vision for this organization is it to be open to everyone, and have associate memberships, but be actually plane flying members as well, eventually.”

“The club is open to anyone,” continued Mr. Cook. “If there are instructors out there who are interested or anyone who wants to be pilots, but always wanted to help with this type of club. The next step is to hold this meeting. And the thing with having a flying club is that once it is established it will always be there, it won’t be contingent on me.”

“A flying club could then always be here, and it would be a huge promotion in getting more people who are in aviation here involved and it would continue to grow and develop, and provide more opportunities which is what the airport needs,” said Mr. Cook. And, “by having a flying club we can get involved with other clubs as well for fly-ins, pancake breakfasts, and pilots flying in from other locations.”

“We are trying to reach out to people on the island that want to be part of this club,” said Mr. Cook.

The first meeting and membership night of the Gore Bay Flying Club will take place Wednesday, March 29 at 7 pm at the Gore Bay Legion.