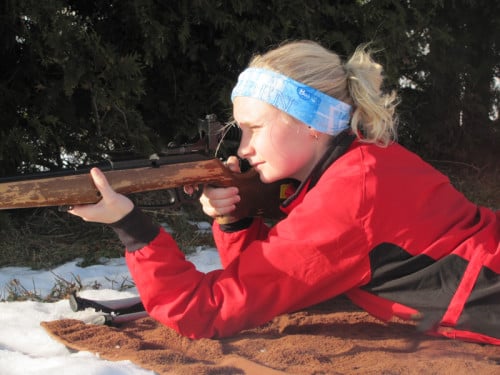 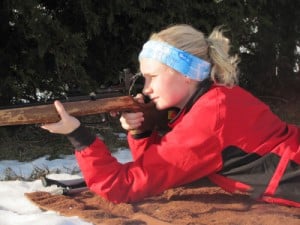 GORE BAY—A Gore Bay area girl has been notified of her having qualified for the Ontario Winter Games in the (ski-shoot) biathlon event.

“Mackenzie (Turner) has just been informed she has qualified for the Ontario Winter Games being held in Collingwood in March in the (ski-shoot) biathlon,” said proud mother Heather Turner last Friday. Her daughter will be representing the Walden Ski Club.

Ms. Turner explained, “we take Mackenzie to Walden once a week, on Sundays, to train with the Walden club members and coaches. She is pretty excited to have been named to be a representative at the Ontario Winter Games for her age group. Yes, they take everything into consideration, for her results in competitions, participation and effort.”

Surprisingly, although she has been named to represent the Walden Ski Club, (along with four other club members) to the Ontario Winter Games, Mackenzie has not been involved in the ski-shoot biathlon very long. “Last year was her first full-year in the sport—she had never competed in the sport previously and she had never been on skis previous to this,” said Ms. Turner.

“She’s attended training camps, one was with a former Canadian Champion,” said Ms. Turner. In the ski-shoot biathlon, depending on the type of race, “in the sprint she might ski three times at .8 kilometres each time, stopping between each ski session to shoot at a target (twice in total) and taking five shots at a target. In the individual race, competitors ski 1.3 kilometres a total of four times and shoot three times (five shots at a target each time). She has had to train herself to slow down her breathing and be calm when goes from stopping to ski to shooting at the target. Her shooting is fantastic, very rarely does she receive a penalty on her shooting, and she had to learn how to ski and is getting better all the time.”

Ms. Turner pointed out Mackenzie, who is 13, competes in the age 13-14 category and uses a pellet gun, while older biathlon competitors use a .22.

“She loves the sport so much,” said Ms. Turner of her daughter. “Last year she skied almost every day, John and her brother Grant made her a trail on our property.” 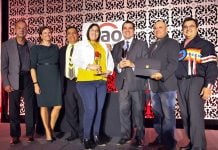 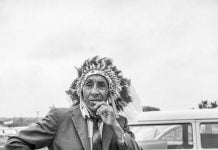 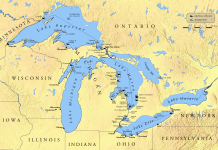 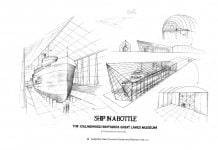 Collingwood visionary’s plan would put Norisle in a giant ‘bottle’ 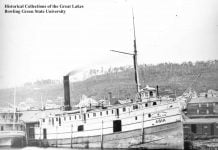 Thursday, September 14 marks the 135th Anniversary of the loss of the Asia 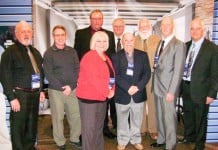