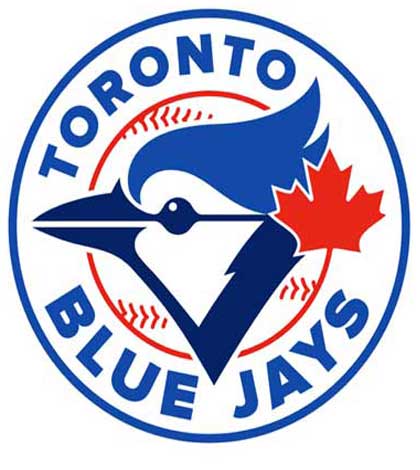 SUDBURY—Kelsey Panton, who is 18-years-old and originally from Gore Bay, will have a wish granted this Saturday by attending and meeting all of the Toronto Blue Jays and throwing out the official first pitch at their game. “It’s pretty exciting,” stated Deborah Woods, a family friend of the Pantons this past Monday. She had explained in an email to the Recorder, “I wanted to share some great news with you! Kelsey Panton has received a “Cancer Wish” (through the Children’s Wish Foundation) and is going to be flown to Toronto this Friday with her sisters and mother. She will tour the city and on Saturday, throw the first pitch at the 4:07 pm Toronto Blue Jays game. While doing her (cancer) treatments in Toronto she has taken up ball and loves the Toronto Blue Jays, in particular Brett Lawrie.” Ms. Woods told the Recorder Ms. Panton, “had to submit a letter and a photo of herself to be chosen for the wish, which the Blue Jays had the opportunity to read. “A documentary team interviewed Kelsey this week,” said Ms. Woods. Kelsey and her friend Jessica, “have been attending some Blue Jays games this summer, and they have created a YouTube video about the Blue Jays,” added Ms. Woods. Tom Sasvari 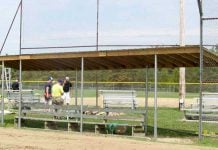