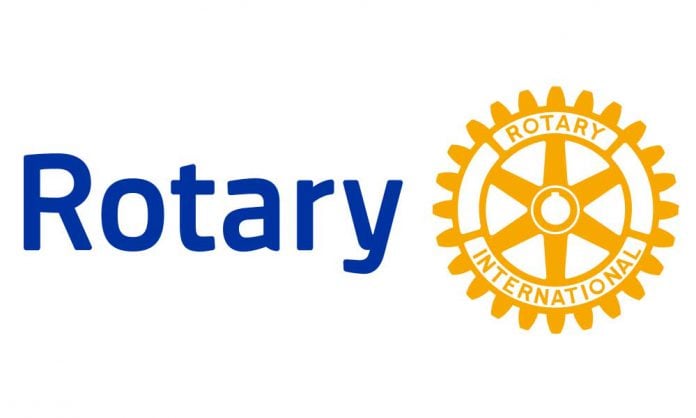 GORE BAY—The Gore Bay Rotary Club will mark the historic progress toward a polio-free world, while urging community support to end the paralyzing disease. The club is holding a Rotary Polio Walk on October 24 and is encouraging members of the public to take part.

Rotary members in Gore Bay are among millions reaching out on World Polio Day October 24 to raise awareness, funds and support to end polio a vaccine preventable disease that still threatens children in parts of the world today.

“Since Rotary and its partners launched the Global Polio Eradication Initiative nearly 30 years ago, the incidence of polio has plummeted by more than 99.9 percent, from about 350,000 cases a year to just 37 cases in 2016,” said Jack Clark of the Gore Bay Rotary Club. “To sustain this progress, and protect all children from polio, Rotary has committed to raising $50 million US per year over the next three years in support of global polio eradication efforts. The Bill and Melinda Gates Foundation will match Rotary’s commitment 2:1. Without full funding and political commitment, this paralyzing disease could return to previously polio-free countries, putting children everywhere at risk.”

“This initiative is being driven by Rotary International, and we are one of the clubs taking part in this,” said Mr. Clark. “We would love members of the public to join in, in the walk on October 24. Especially if someone has been affected by polio, or know of someone who has been affected by this disease.”

Rotary has contributed more than $1.7 billion US to ending polio since 1985.

The Gore Bay Rotary Walk October 24 will start at Charles C. McLean Public School at 2 pm. Walkers will head down the middle of main street to the bank, explained Mr. Clark. The two classes from C.C. Mclean that are participating along with Rotary members will then break off and head back to school.

“The Gore Bay Rotary Club would like to invite anyone who would like to participate, particularly anyone who has been impacted by polio, to join us,” said Mr. Clark. “The purpose of the event is to raise awareness of the fight to eradicate polio and celebrate World Polio Day.”

Poliomyelitis (polio) is a paralyzing and potentially fatal disease that still threatens children in some parts of the world. The poliovirus invades the nervous system and can cause total paralysis in a matter of hours. It can strike at any age but mainly affects children under five. Polio is incurable, but completely vaccine-preventable.

In 1985, Rotary launched its PolioPlus program, the first initiative to tackle global polio eradication through the mass vaccination of children. Rotary has contributed more than $1.7 billion and countless volunteer hours to immunize more than 2.5 billion children in 122 countries. In addition, Rotary’s advocacy efforts have played a role in decisions by donor governments to contribute more than $7.2 billion to the effort.

The Global Polio Eradication Initiative, formed in 1988, is a public-private partnership that includes Rotary, the World Health Organization, the US Centres for Disease Control and Prevention, UNICEF, the Bill and Melinda Gates Foundation, and governments of the world. Rotary’s focus is advocacy, fundraising, volunteer recruitment and awareness-building.

Today, there are only three countries, Afghanistan, Nigeria and Pakistan, that have never stopped transmission of the wild poliovirus. Just 37 polio cases were confirmed worldwide in 2016, which is a reduction of more than 99.9 percent since the 1980s, when the world saw about 1,000 cases per day.

The polio cases represented by the remaining one percent are the most difficult to prevent, due to factors including geographical isolation, poor public infrastructure, armed conflict and cultural barriers. Until polio is eradicated, all countries remain at risk of outbreaks.