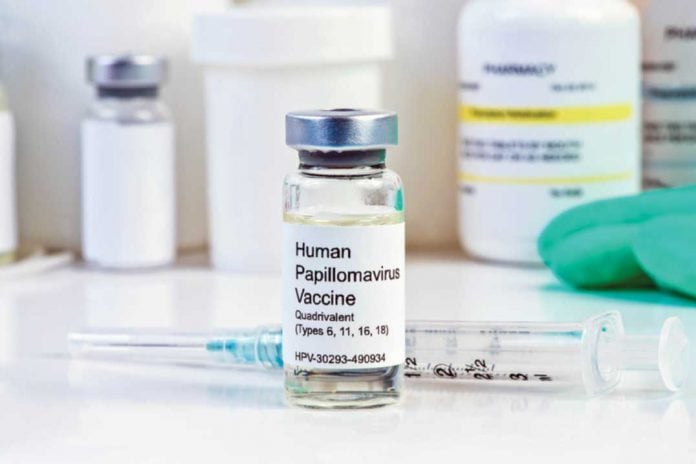 GORE BAY—A dragonfly logo is prominently displayed on the website ‘Carry On Hope’ (www.carryon.site) which has been created as part of a local awareness campaign for human papillomavirus (HPV) and what can be done to curtail it. Valinda Fogal is spearheading the campaign after her good friend and co-worker Theresa Rideout passed away earlier this year to vulva cancer caused by HPV, at the young age of 44.

“The website, ‘Carry On Hope,’ is now up and running,” Ms. Fogal told the Recorder on Friday of last week. “I’ve invited a lot of people to help out and we will be putting fliers up in the town and surrounding area for the website and for upcoming events we are going to be holding.”

“We will be holding a fundraising dance on May 20 in Gore Bay,” said Ms. Fogal. “People can look for posters for the event which will be held in the Gore Bay Community Hall. And we will be having a Redneck Horseshoe Tournament in Gore Bay during the Harbour Days weekend, as well as a pancake breakfast on July 1.”