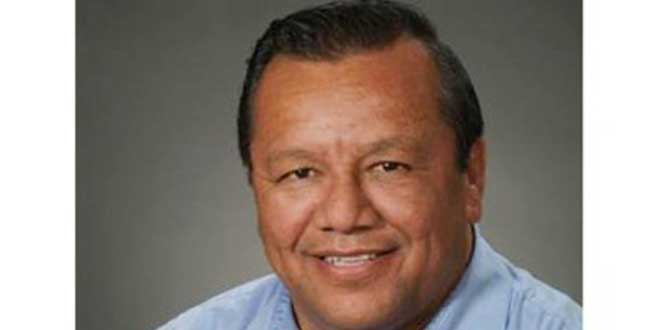 M’CHIGEENG—The federal government needs to look at fixing the problems related to the Senate and the numerous reports of scandals involving several senators this year before it look’s at third party management of some financially troubled First Nations in Canada, says the deputy grand chief of the Union of Ontario Indians.

“The Senate is supposed to be setting an example for all Canadians, but we have seen all the scandals over the past year—the government should be fixing its backyard first before looking at our communities,” said Chief Hare.

The Canadian Press reported on December 19, 2013 that the federal government wants to be able to tap into a pool of pre-qualified candidates who can manage the affairs of financially troubled First Nation communities. This comes despite past criticisms of the concept by the federal auditor general, the government’s own internal evaluation and First Nations themselves, about the hiring of third party outsiders to handle finances of struggling bands.

CP reports a recent request for proposals says a list will be created of pre-qualified people or companies, grouped by language and location, who may be called in to provide this third-party management of First Nations.

The Aboriginal Affairs Department website indicated that 14 First Nations were under third-party management as of November 1, down from 23 in 2010.

The First Nation can come out of third party management once it presents and gets approval for a plan to balance its books and deal with other problems. However, there has been criticism of the system in the past including from the federal auditor general, who in a November 2003 report found a lack of openness and transparency around the selection process for third-party managers.

One of the more notable cases of third-party management was the Attawapiskat First Nation in Northern Ontario.

In August 2012, the Federal Court agreed with the First Nation that it was unreasonable for Ottawa to have appointed a third-party manager under the circumstances.