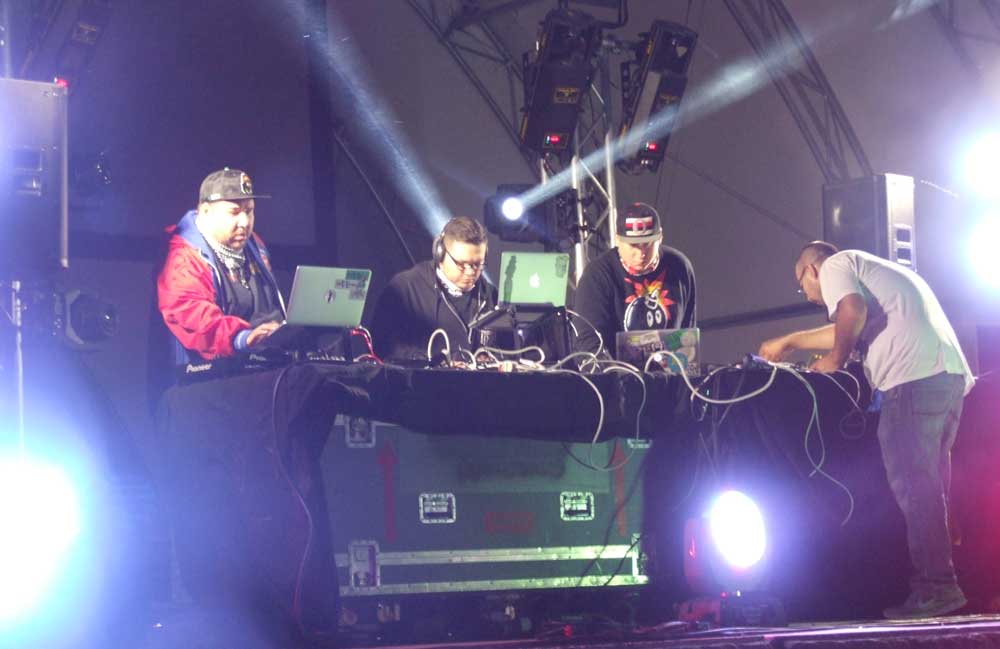 MANITOULIN—The province announced last week the successful applicants in its Celebrate Ontario 2015 funding program including in its list of 270 festivals and events the FREC.ME Festival, Haweater Weekend and Manitoulin Country Fest.

The FREC.ME Festival, the newest event on the Manitoulin scene, is taking place from Friday, July 10 to Saturday, July 11 at the Flat Rock Entertainment Centre on Harbour View Road in Little Current and received $45,000 from Celebrate Ontario. Festival organizer Kelly Timmermans explained that the festival is taking on a new format this year with bands Friday night and electronic dance music (EDM) Saturday night. She encourages festivalgoers to “stay tuned” for announcements as to who will be headlining the stage.

The FREC.ME Festival is open to those aged 16 and older. Camping is available for those 19 plus and tickets are just $55 for the weekend.

Haweater Weekend is the recipient of a $14,580 grant, which will go toward family and adult entertainment, infrastructure for the weekend as well as the “bonusing up” of the spectacular fireworks display, ‘Thunder Over the Channel.’

Ms. Timmermans, who also organizes Country Fest, along with her husband Craig, said so far the musical weekend can boast the return of Johnny Reid, Beverly Mahood, who is hosting the weekend, iconic First Nations folk singer Buffy Ste. Marie, Gord Bamford, Jack Connolly, the Canucky Bluegrass Boys, with more to be announced.

Country Fest is also offering weekend camping, with prizes up for grabs for the best decorated campsite, as well as Hillbilly Olympics.

“Helping local festivals and events grow and prosper supports the government’s economic plan for Ontario,” a press release from the province states. “The four-part plan is building Ontario up by investing in people’s talents and skills, building new public infrastructure like roads and transit, creating a dynamic, supportive environment where business thrives, and building a secure savings plan so everyone can afford to retire.”

“We are fortunate to have so many amazing festivals and events that attract people from across the province—and beyond,” said Kathrin Delutis, chief executive officer, Festivals and Events Ontario. “This year, Celebrate Ontario is supporting even more events, which means that more visitors will be able to enjoy the varied and unique experiences they offer. It also means a boost for local economies and more jobs in our communities.”

Since 2007, Celebrate Ontario has committed $137 million to support over 1,700 events across Ontario. From 2009 to 2013, festivals and events that were supported by Celebrate Ontario reported an increase of 6.2 million tourists and an increase of $1 billion in visitor spending. Tourism in Ontario generates over $28 billion in economic activity and supports more than 359,000 direct and indirect jobs in Ontario.