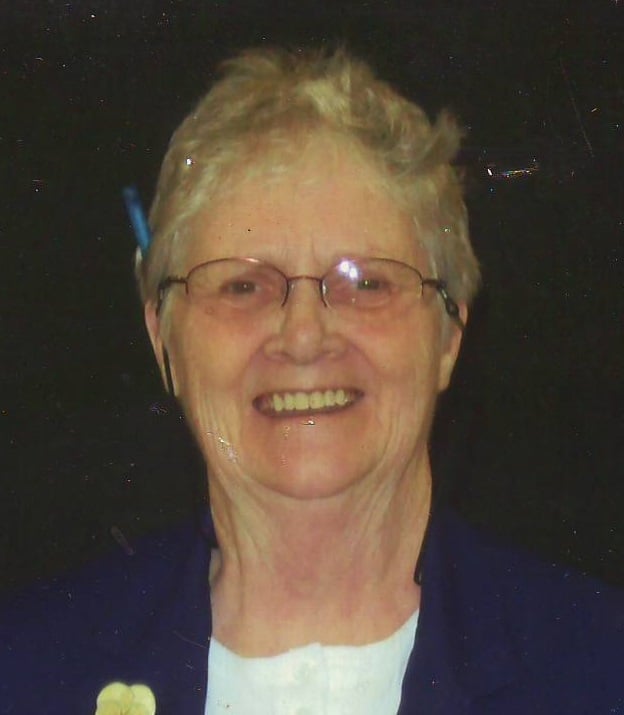 Helen Grace Noonan of Espanola passed away at the Espanola Regional Hospital on Wednesday, September 27, 2017 at the age of 74 years. Beloved wife of the late Gerry Noonan. Dear daughter of the late Bill & Mary (nee Buchanan) Gillis. Loving mother of Preston Noonan of Espanola & Cathie Noonan (partner Charles) of Sudbury. Will be sadly missed by grandchildren, William, Megan, Matthew, Paige & Albert & great-grandson, Zephyr. Very dear sister of Margaret Ann Buchanan of Sudbury, Bonnie Guindon (husband Gilles) of Seagrave & the late Frank Gillis & Nelson Gillis. Helen was a long time member (43 years) of the Espanola Royal Purple and served with the Eastern Star for over 30 years. She was also a member of the United Church Women and the Espanola Horticultural Society. She was former first female Exalted Ruler of the Elks of Canada out of Lively. Helen was active with many sports such as curling, golf, and baseball. She served countless families with luncheons over the years. A Memorial Service will be held at the United Church of Espanola on Thursday, October 5 at 11 a.m. with Reverend Cory Vermeer-Cuthbert officiating. Interment of ashes in the Espanola Cemetery followed by a reception and luncheon at the Espanola Elks. If so desired, Memorial tributes may be made to the United Church of Espanola. Arrangements by Bourcier Funeral Home Ltd., Espanola