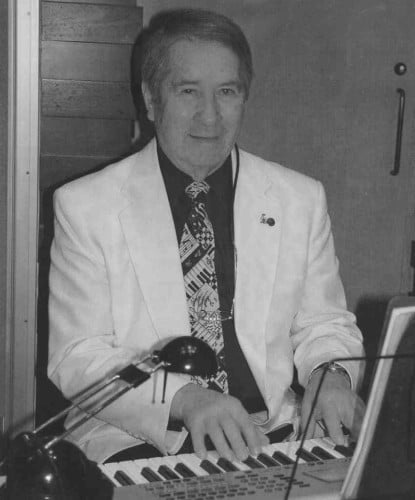 Bob MacDonald brings the ‘gift of life’ to Manitoulin