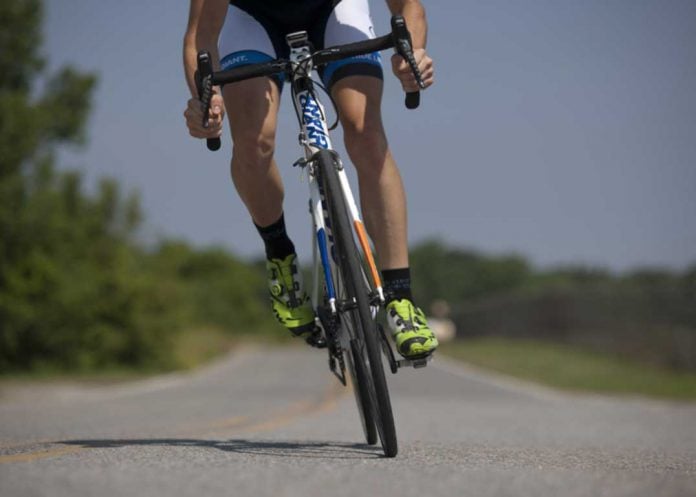 Mr. Wozny explained that a study was completed for Tourism Northern Ontario to facilitate the development of a tourism and recreational cycling route linking Sault Ste. Marie and the communities along the North Shore to Sudbury, using back-country roads and trails. The goal is to also encourage support from community stakeholders along the route, such as the Northeast Town, as well as identifying economic, tourism, and health benefits. The Sault Ste. Marie to Sudbury route, titled the Lake Huron-North Channel Cycling Route, comes in at 370 kilometres and takes in 21 communities including three First Nations. It is a part of the larger Great Lakes Waterfront Trail. “An important feature of this initiative is the partnership with Waterfront Regeneration Trust,” Mr. Wozny explained to council. “They are a charitable non-profit group that has been around for over 20 years and coordinates on an ongoing basis over 1,600 km of cycling trails in southern Ontario going through over 70 communities. The expansion of their mandate to include the 370 km Lake Huron North Channel route and Manitoulin Island (via Highway 6) provides the North with a direct connection to the southern portion of the route (via the M.S. Chi-Cheemaun) and a guarantee for long-term success and ongoing coordination of the route.”

Mr. Wozny noted to council that ‘drive and ride’ cycling is the fastest growing segment of cycling tourism. “There are those who will cycle from Saul Ste. Marie to South Baymouth, but most are ‘drive and riders’,” he added.

“The mapping and the signage are great, but we need champions to make sure the initiative doesn’t die,” Mr. Wozny added. This, he said, is where the Waterfront Regeneration Trust comes in. The trust coordinates and markets the trails in southern Ontario currently and is willing to become a partner in the North too.

“We need to connect the Sault Ste. Marie and Sudbury trail to Tobermory and points south,” he continued, noting that the Georgian Bay Cycling Route clocks in at 1,000 kilometres.

Thanks to the lobbying efforts of the Manitoulin Island Cycling Advocates (MICA), Highway 6 shoulders are almost all paved (from the Highway 542 turnoff in Tehkummah to Ten Mile Point), which makes the perfect connecting link, Mr. Wozny added. Signage will be placed along Manitoulin’s portion of Highway 6, denoting it as a cycling trail early this summer with the help of the Ministry of Transportation.

MICA president Maja Mielonen said it is important for people to not just focus on the Highway 6 connection, but on the larger picture. The Great Lakes Waterfront Trail, which stretches from Quebec and follows the St. Lawrence and the coasts of Lake Ontario, Lake Erie, Lake Huron to Lake Superior, is now attracting cyclists from all over, the United States too.

Ms. Mielonen said she will be attending a ribbon cutting for the Lake Huron-North Channel Cycling Route later this spring, which is also part of the TransCanada Trail. She noted that some time ago, Waterfront Regeneration Trust approached MICA and LAMBAC, asking if they would help implement the Highway 6 portion of the trail. Ms. Mielonen explained that municipalities along the route hand over a small stipend to the Trust, and the Trust in turn takes over all of the lobbying and marketing efforts. The municipalities are left to ensure that the trail that falls within their jurisdiction is maintained and the signage provided is kept in good order.

“It’s the only way to be functional with that many thousands of kilometres,” she said.

Mr. Wozny asked council for a resolution of support for the initiative, which will come before council at its next meeting on April 4.