Congratulations to Little Current’s Billy Biederman who plays for the NOJHL’s Greater Sudbury Cubs and has continued to make a steady contribution to his team’s scoresheets. Billy, who is just a rookie, is second in team scoring with 12 goals and 11 assists for 23 points—nearly a point-per-game average. The team is sporting a decent 13 – 10 – 0 record that puts them currently in fourth place in the league’s West division.

Just a place behind in fifth and recently struggling to pick up some wins are the Espanola Express. Mindemoya’s Liam Bridgeman has a couple of points on the books but it his punishing body-checks that are keeping the opposition’s heads on swivels! The pair play against each other this Sunday (December 19) in Espanola with a 7:30 puck-drop. Good luck, guys.

deja-vu, all over again unfortunately as far as local sports information is concerned. With many sports taking a pause recently, there has not been a lot of sports to report on. Stay safe and stay active everyone!

Tom Sasvari - January 12, 2022
Central councillors unhappy with the results MINDEMOYA - While recommendations made by the Ministry of Transportation did not include several proposals the municipality of Central... 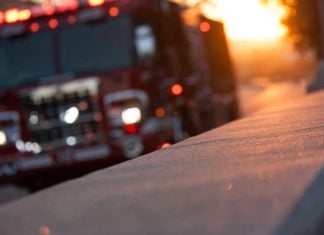