Three Manitoulin hockey mavens helped their Sudbury Lady Wolves “AA” Peewees bring home the silver medal after a super weekend of hockey in Ottawa’s Sensplex for the Kanata Rangers Tournament: Aysia Debassige, Macie Setterington and Ava Assinewai. Winning their semi-final game on Sunday morning they lost in the gold-medal match against the Kanata Rangers “AA” side.

The Wolves next tournament is not until late January in Cambridge and then their playoffs start. Keep up the hard work, girls.

Trudeau-Paquet traded to the Goldminers

Gregory Trudeau-Paquet was the leading scorer of the French River Rapids squad and that had to increase his stock because the Kirkland Lake Gold Miners came calling to trade for the phenom. The Rapids after an amazing start to their season and leaders of the Eastern Division have since fallen on hard times and now find themselves in the basement.

Gregory, on the other hand, immediately demonstrated his value to his new team. In just three games since heading north to the Gold Miners, Trudeau-Paquet has two goals and six assists. His assistance has helped Kirkland Lake maintain a solid third place in the East with 28 points. They are close to the Cochrane Crunch at 31 and then will have their sights set on the Powasson Voodoos all alone with 43!

On November 8, Central Manitoulin Public School’s Jr. Girls Basketball team took part in the LaSalle Lancer’s 4 on 4 Fast Break basketball tournament. The girls were off and running winning their first game by only two baskets, after a tiring two and a half hour car ride to Sudbury that morning, and having to adjust their style of play to accommodate the Junior, half-court play, rules. However, once the girls had that down, they proved that the Eagles are powerful contenders, winning the next four games in a row, to make their way to the championship finals against R.L. Beattie. 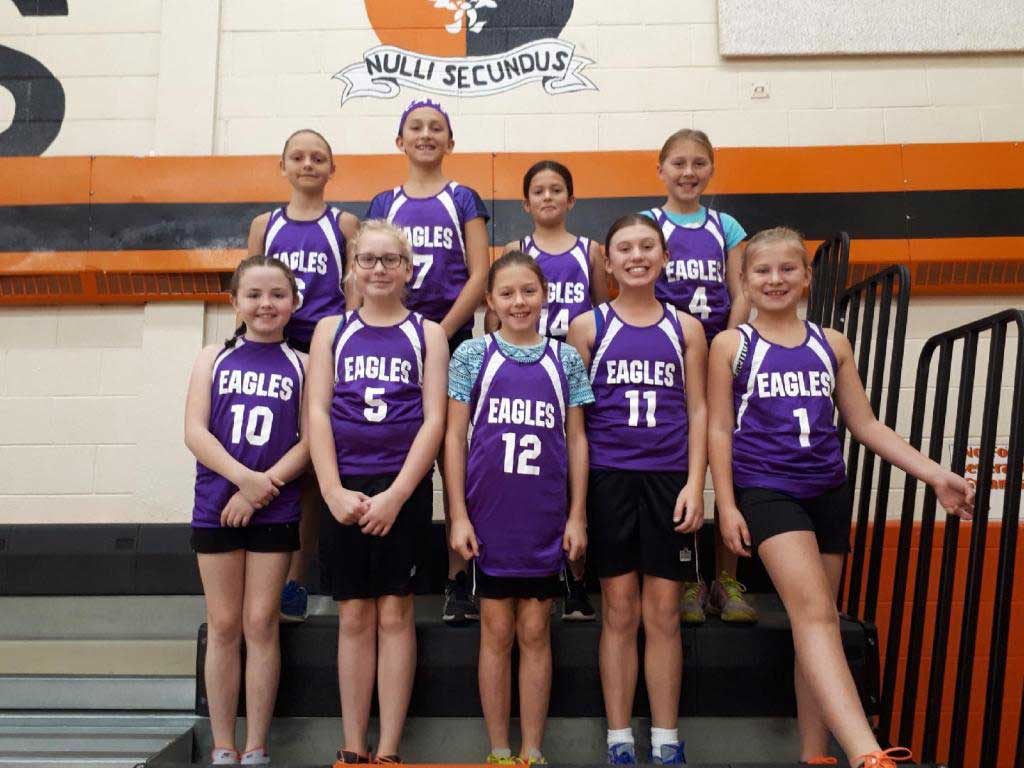 The girls did not disappoint once again, playing the most powerful Jr. Girls team in Sudbury, and showed true determination and heart, learning plenty along the way! Unfortunately the girls lost the championship game, coming second in the tournament! Congratulations girls, Coaches Krista and Chris King are so very proud of their charges and all that they have learned and accomplished! Great job Ava Assinewai, Annie Balfe, Jordan Graham, Naomi Hill, Abbie Heins, Tessa Prior, Lexis Young, Mya Balfe and Erin Spry. They are excited to watch them play in an exhibition game against the CMPS Jr. Boys soon

This spot is once again open for a more in depth accounting of your teams’ story of the season thus far. If coaches, managers or some team designate would like to send in your roster and some details on how your season is going, we would love to write about them. Please send your details to chipstoquips@gmail.com

For all your MMHA schedules, information and results you can visit their website. Thanks to all the great work by various statisticians (help them out by getting your score sheets in managers!) you can also check out the league standings. www.manitoulinminorhockey.ca

Hailey Debassige (daughter of Tanya and Granddaughter of Adam), who plays with the St. Charles Cardinal Junior Basketball team, recently took the silver medal in their finals. Congratulations, Hailey!