Idella Crouch (nee Leeson) passed away peacefully on Tuesday, June 7, 2011 at Sunset Manor Nursing Home in Collingwood, in her 87th year. Idella, beloved wife of the late Stuart will be lovingly remembered by her sons Richard Crouch and Jeffrey (Leanne) Crouch. Forever cherished in the hearts of her grandchildren April and Justin. Survived by her younger brothers Reg Leeson of South Baymouth and Max Leeson of Holland Landing. Funeral Service was held on Saturday, June 11, 2011 at Fawcett Funeral Home-Collingwood Chapel, with interment at Trinity United Cemetery in Collingwood. Idella was born and raised on a farm in ?The Slash? Tehkummah Township. She went to Toronto and became a nurse, where she met and married her husband Stuart Crouch. At retirement, they moved to Collingwood. All their lives, they cherished times spent at their cottage on South Bay. 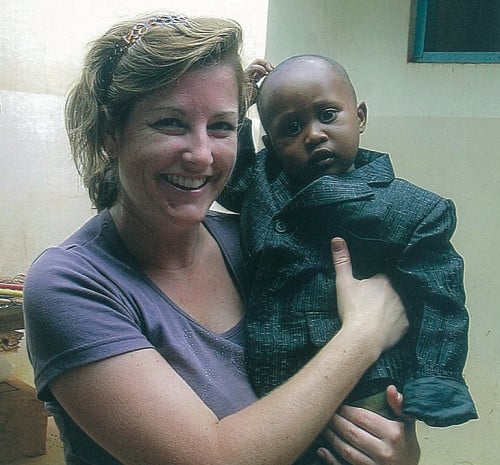