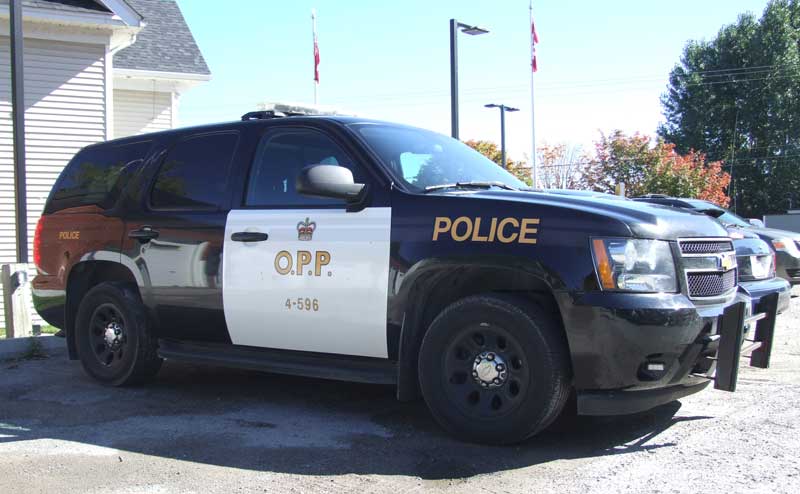 LITTLE CURRENT—Infrastructure Ontario (IO) has started the process for building a new Ontario Provincial Police (OPP) detachment on Manitoulin, along with eight other locations across Ontario.

“We have a Request for Qualifications (RFQ) out for the project (to build all nine detachments),” explained Cary Mignault, special advisor, legal services, business strategy and communications, with IO. “With an RFQ the project goes out to the open market and companies bid. It is pretty straightforward. The RFQ will close around late spring, and we will select a short-list of bidders. From there we will issue a Request for Proposals (RFP) from the short-list bidders.”

As to when the winning bidder will be selected, Mr. Mignault said he couldn’t comment. He also wouldn’t comment as to where on Manitoulin the new detachment will be built, but did confirm that the only location IO had purchased land on Manitoulin recently was in the Northeast Town. As well, he noted that the exact locations of all nine detachments would be announced at the same time.

As The Expositor previously reported, the Northeast Town sold lots in the Little Current municipally-owned subdivision, between Boozeneck and Hayward Roads, to IO for $125,000 earlier this year.

The Ministry of Community Safety and Correctional Services (MCSCS) announced last year that Manitoulin had been chosen as one of nine locations to receive a new OPP detachment.

Funding for the new detachment will come as part of phase two of the OPP modernization project. The other eight communities to receive new attachments are: Moosonee, Orillia, Fort Frances, Marathon, Hawkesbury, Port Credit, Huron County and West Parry Sound.

As for the amalgamation of the Espanola OPP detachment and the Manitoulin detachment, the day of the merger has been set for April 5.

The Espanola detachment, which is currently a satellite office of the Sudbury Detachment, will, as of April 5, be overseen by the Manitoulin Detachment. The OPP has stated that there will no job losses or service cuts due to the amalgamation.