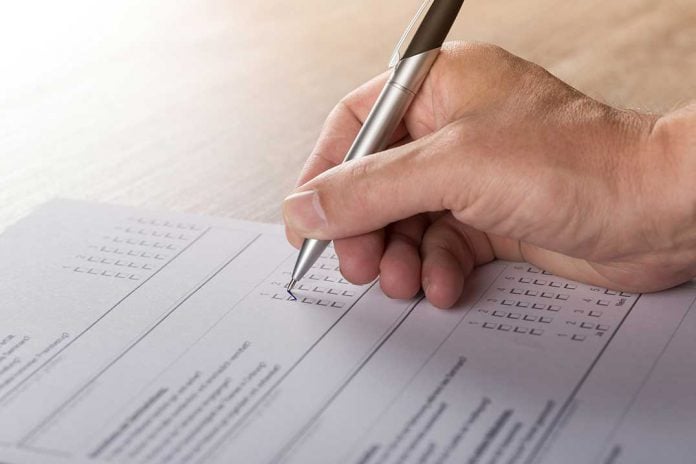 MANITOULIN—Following an eight-month drug and alcohol survey delivered by the Manitoulin Drug Strategy, conducted to understand the habits, availability and concerns of the residents of Manitoulin Island, the results are in and they speak volumes: of the 319 respondents, over 90 percent have had their lives directly affected by drugs and alcohol.

Mark Forsythe, chair of the Manitoulin Drug Strategy committee, explained that the results of the survey will help drive a strategic plan over the next five years.

“We wanted active input from everyone: users, those in recovery, family,” Mr. Forsythe told the crowd during the National Addiction Awareness Week conference held in M’Chigeeng late last month.

One of the survey questions had respondents list the substances they knew were available on the Island. Alcohol, cannabis, cocaine and crack cocaine and prescription opiates listed high on the list followed by methamphetamines (speed), magic mushrooms, heroin, tranquilizers, ecstasy/MDMA, inhalants, acid (LSD) and fentanyl.

Almost 60 percent of those who took the survey said they were aware of a service, person or support that had helped either themselves or someone they knew to “improve a situation involving alcohol or drugs.” Those services listed by respondents included Alcoholics Anonymous at 24 percent and the Rainbow Lodge in Wiikwemkoong with 25 percent. Lesser known service providers listed among the respondents included counselling, methadone and suboxone programs, withdrawal management services, the M’Chigeeng Health Centre, Noojmowin Teg Health Centre and traditional ceremonies including healing lodges. Forty percent did not know of any services available to them.

When asked to list what is most needed for the people of Manitoulin who struggle with addictions the following services were named (in order of their rank on the list): education for children and young people; addiction treatment; support for families and children; education for adults and parents; a safe place to go for people to escape; personal counselling; services or support for Indigenous culture; community safety and enforcement; Alcoholics Anonymous or Narcotics Anonymous; and overnight shelters.

The survey also identified that services should not be judgmental or restrictive, that wait times should be reduced and that there should be follow-up services accessible for people in order to prevent individuals from returning to their communities and relapsing, a document from Public Health Sudbury and Districts on the survey results noted.

“The response mirrors what is seen in many community drug strategies where there is the recognition that several approaches need to be taken, including enforcement, harm reduction, treatment, education and the building of relationships,” the document states.

Respondents also noted that the impacts of drug and alcohol use on Manitoulin were getting worse.

“This is really important stuff, and stuff we need to do,” Mr. Forsythe said of the survey responses and their calls to action.

With this information, the Manitoulin Drug Strategy committee will then give itself a “purposeful direction.”

Mr. Forsythe said he is hopeful that, by spring, there will be a working plan in place for the Manitoulin Drug Strategy.

For more information about the Manitoulin Drug Strategy, you can email them at manitoulinds@gmail.com. 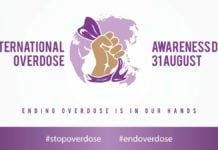 Knowledge and education is the best defence against overdose 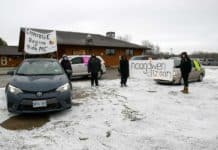